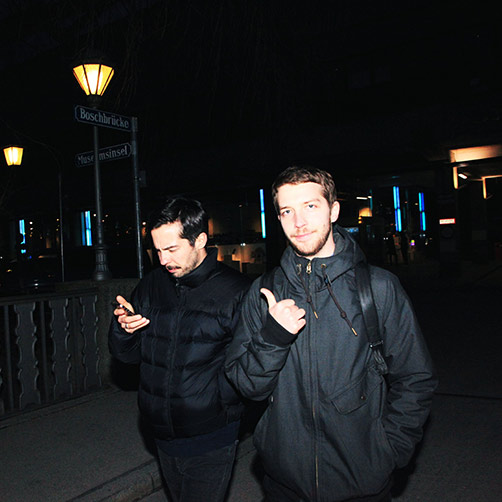 Since the late seventies, the Bavarian capital has been a non-dwindling source of advanced musical creativity. Especially electronic music “Made in Munich” has gained worldwide reputation through famous artists like Giorgio Moroder, Richard Bartz, Disko B Records or DJ Hell during the last decades, only to name a few. Right now it’s time for the Zenker Brothers to emerge from this solid foundation, and share a vision with their own definition of contemporary dance music, in this case Techno, to be exact.

It was the elder one of the brothers, Dario, who first found his way into Munich’s flourishing scene of electronic dance music during the late nineties. He was a huge fan of Hip Hop and Dub when he stumbled into the neon lights of the omnipresent Goa parties that got staged in many clubs. His first set of turntables was a gift from his parents at the age of fifteen and he quickly found himself at the other side of the dance floor. In 2006 his younger brother Marco, who also was an enthusiastic supporter of Hip Hop and Reggae music – apart from being quite a talented skateboarder -, went to see Dario perform and fell in love with the unique vibe of Techno and House parties. This night was a crucial turning point in any sense.

It was only a question of time when these two artists and brothers would canalise their creativity and start to work together. In 2007 they founded the label Ilian Tape with some long lasting friends, in order to establish a platform for their own productions, and in 2012 they started playing their notorious B2B sets. Rooted in the legacy of Detroit and Techno, House, Dub, Rap Music and Breakbeats, the two brothers managed to define their own trademark sound over the years with their own productions, and their own way of running a label by building a fundament with patience. Besides focusing on Ilian Tape they have released records on such notable labels as Tresor or Marcel Fengler’s IMF imprint. In 2015 they released their first album called Immersion, which was the next natural step and heart project after they moved their two bedroom studios together in 2013.

The brothers never forget their roots, where they came from and the essential meaning of a well-known Munich proverb: “Live and let live”, so furthermore they transcend the musical legacy of their hometown into the new millennium, shaping and forming it the Zenkerian way towards something very unique and – even more important – connective. 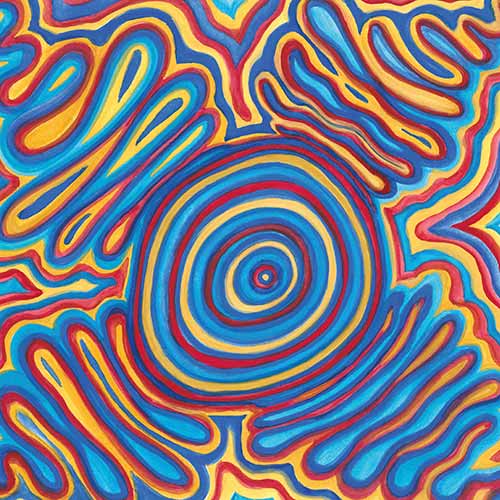 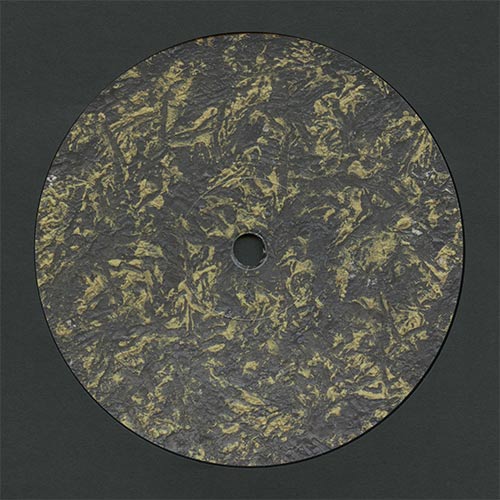 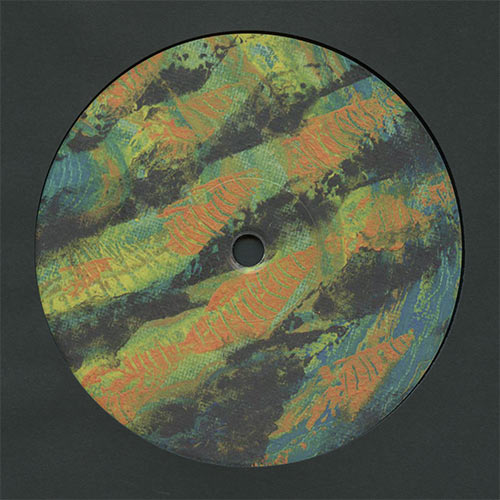 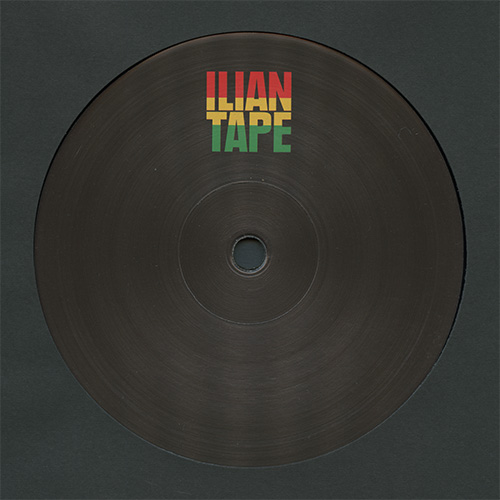 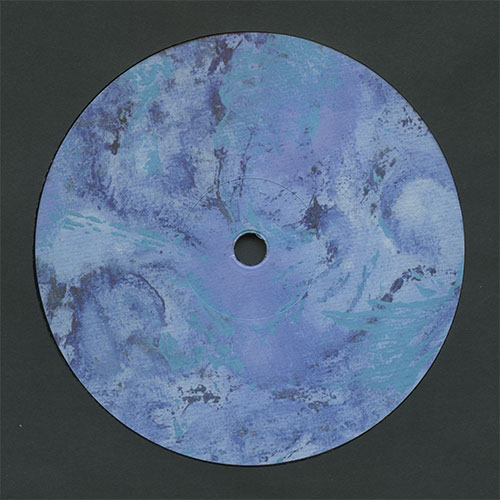 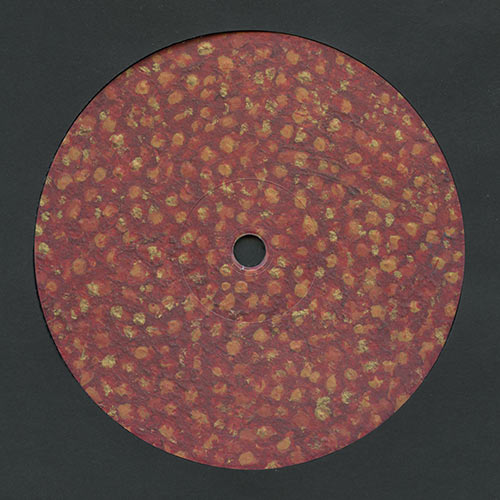 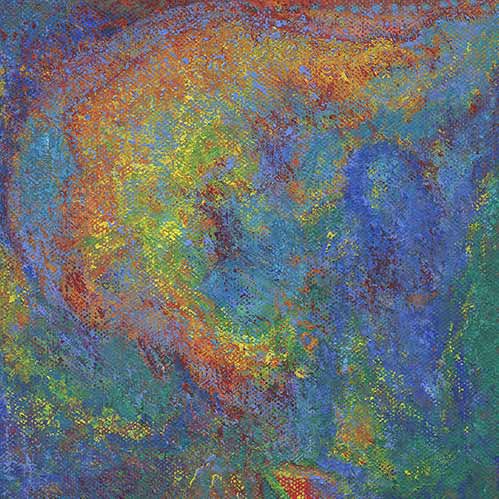 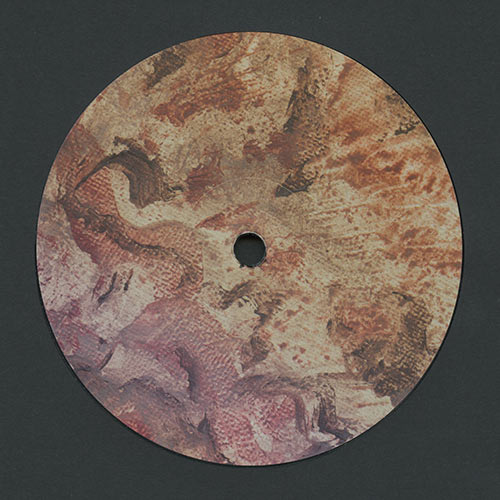 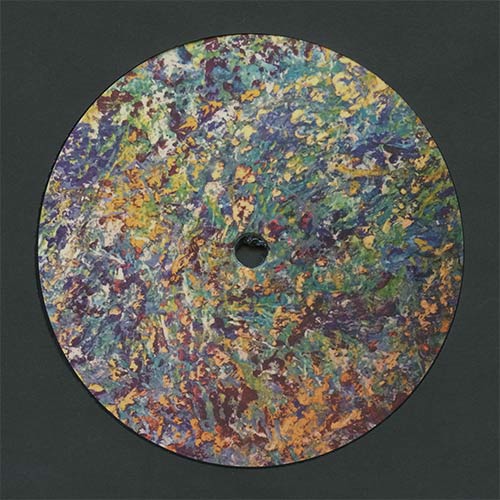 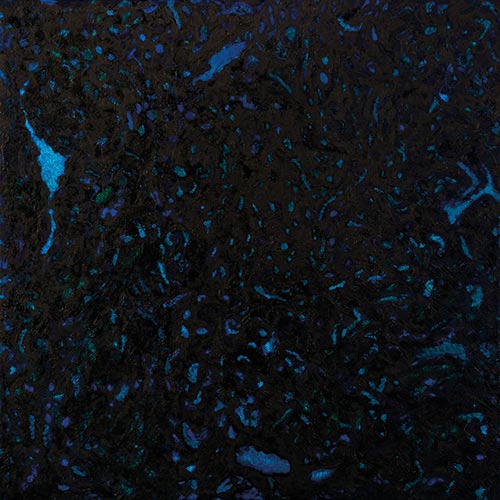 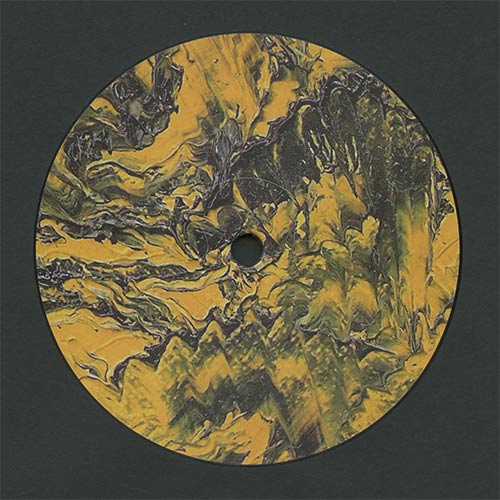 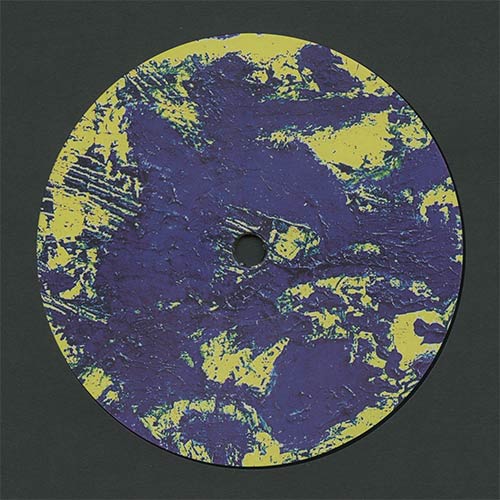 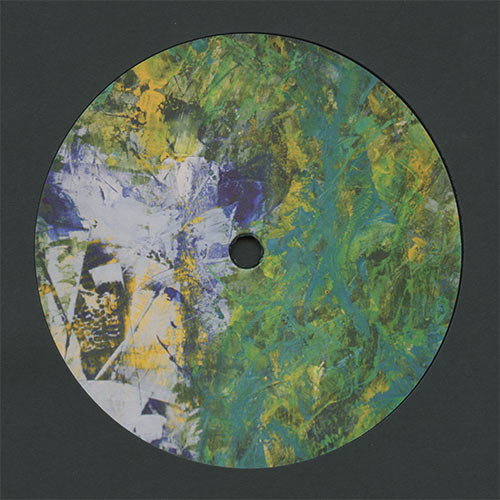 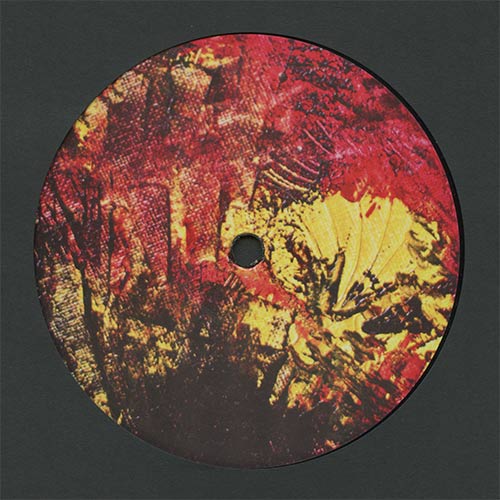 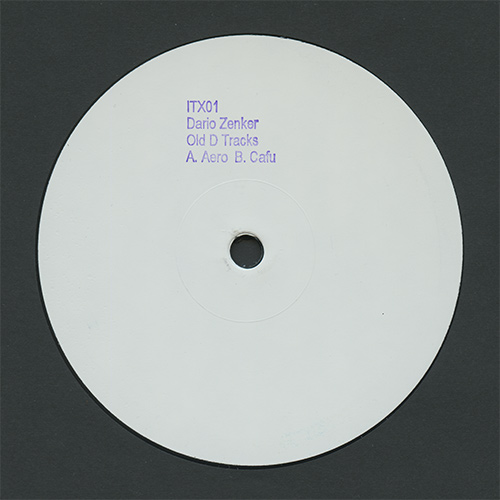 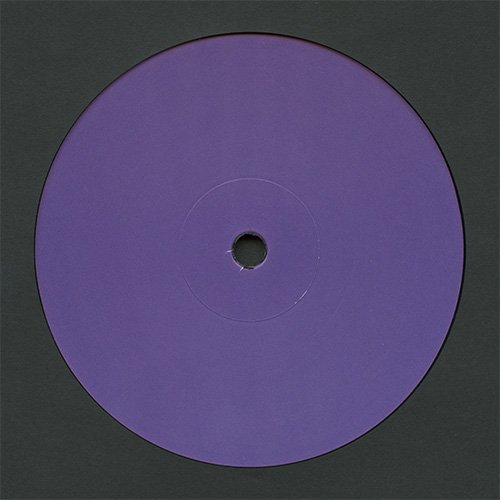 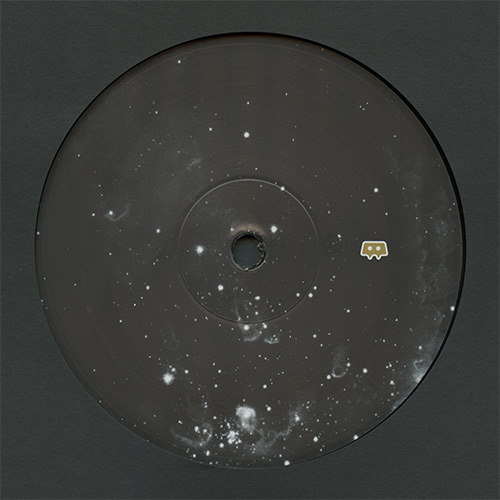 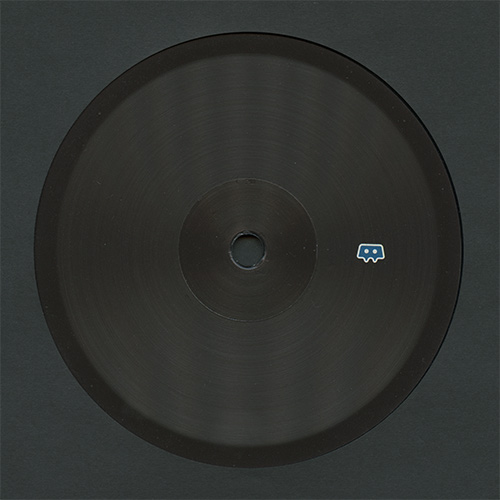 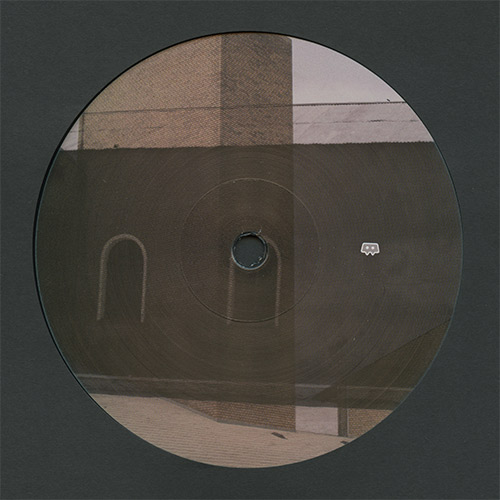 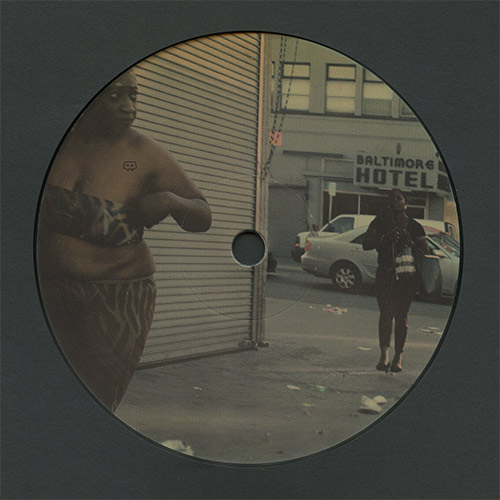 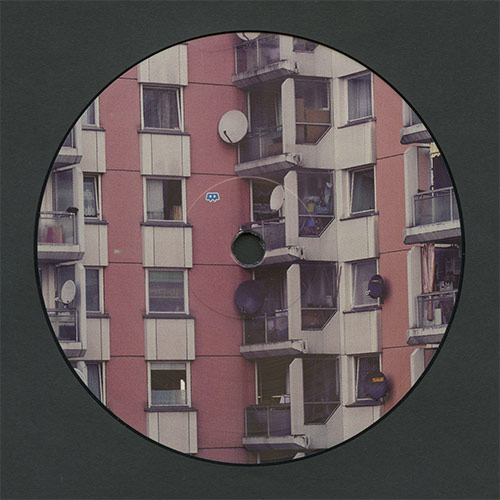 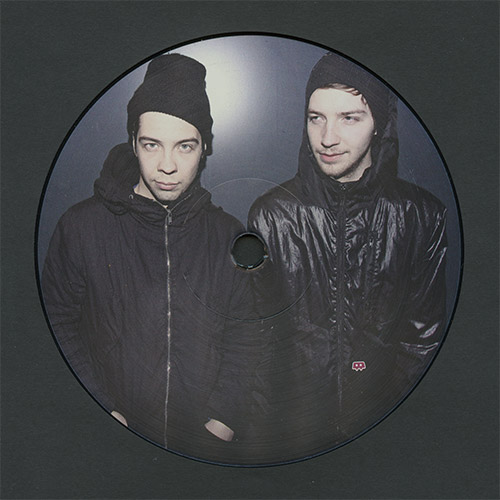 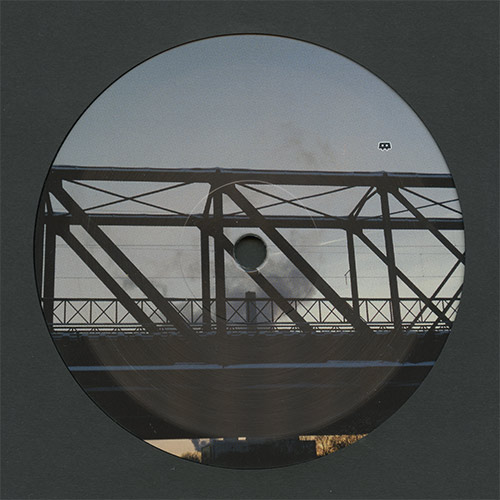 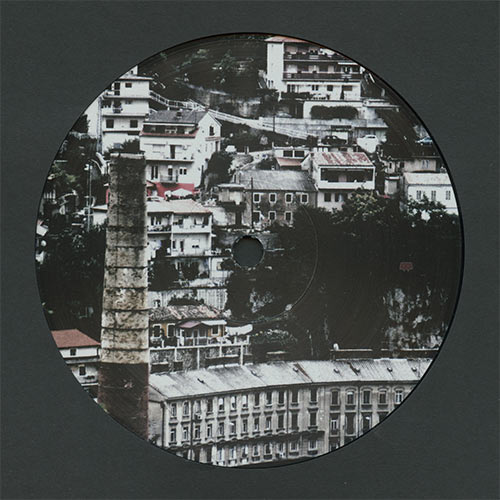 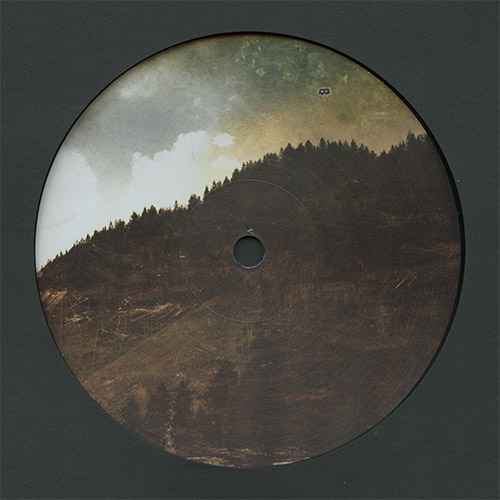 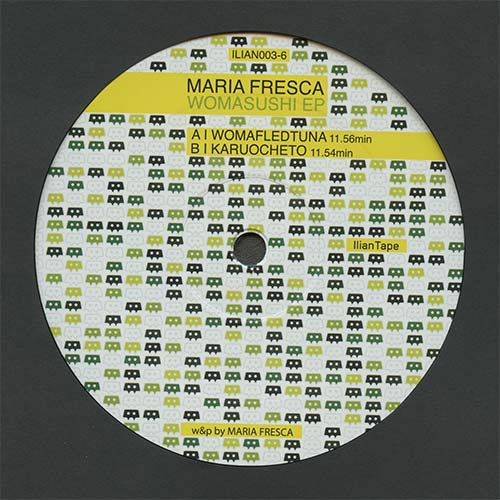