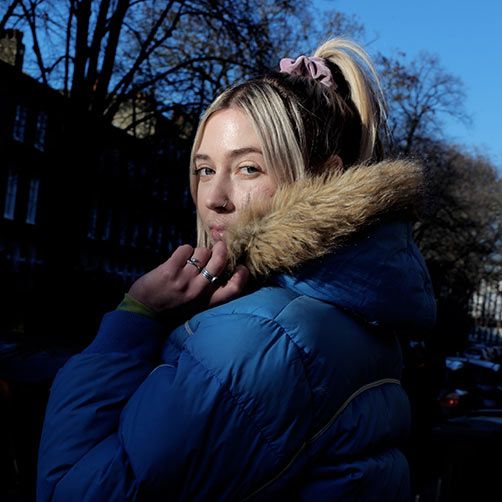 Growing up in a household where records from Rhythm & Sound, Kruder & Dorfmeister and LTJ Bukem were on heavy rotation, re:ni’s DJ sets joins the dots between her dub-wise techno influences and sounds from across the lineage of UK dance music. On her debut record, she draws from elements of dub, jungle, baile funk and contemporary bass music to create four sub-heavy weapons designed to turn heads on the dancefloor.

With shows at institutions like Panorama Bar, De School, Robert Johnson and fabric, she brings a distinct versatility to her sets, traversing across bpms and styles while maintaining a coherent narrative. re:ni was selected out of thousands of applications for the inaugural NTS WIP 2019, a programme aimed to provide mentoring and career development for eight artists. Since then she has become a monthly resident on NTS radio alongside Hessle Audio/Timedance affiliate Laksa, with whom she also runs the esteemed south London party re:lax. 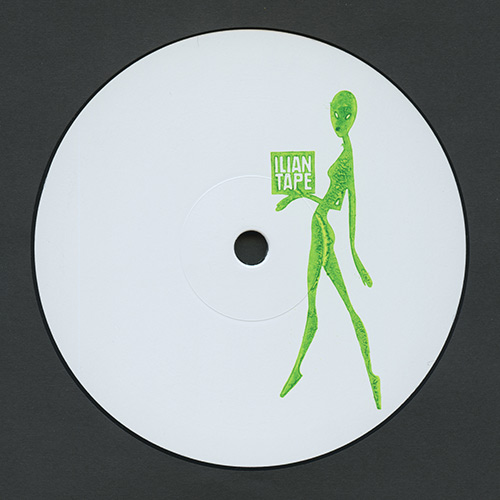