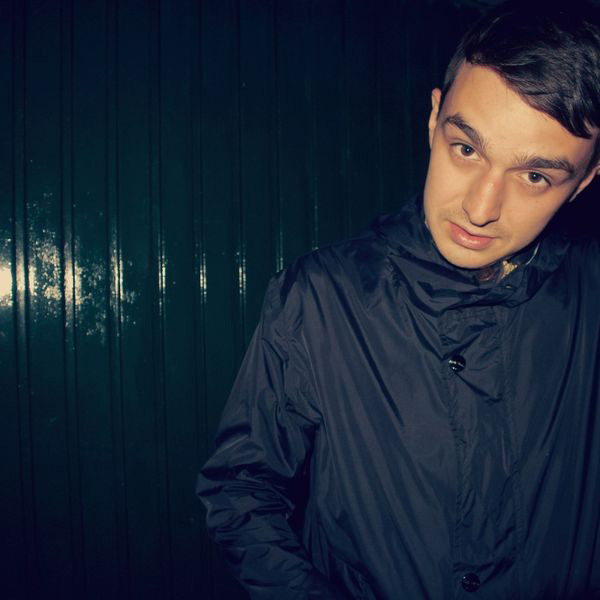 Pessimist, real name Kristian Jabs has been releasing music since 2010. Previously one third of the Bristol trio Ruffhouse, his constant development over the years has gained him a respected reputation throughout the electronic music industry. With firm roots in Drum & Bass & Jungle, Pessimist has not only made an impact within the Drum & Bass scene but also the wider electronic music community. With his critically acclaimed debut self titled album released on Blackest Ever Black turning many heads and garnering a clear non-conformist vision, Pessimist has carved out a stand-alone status and has influenced a whole new generation of experimental Drum & Bass producers and DJ’s.

Whilst running his own imprint Pessimist Productions and co-founding UVB-76 music, Pessimist has also released on labels such as Blackest Ever Black, Osiris Music, Ilian Tape & legendary Drum & Bass labels such as Cylon Recordings & Renegade Hardware.

You can expect a hybrid of Drum & Bass / Jungle, Techno, Ambient Interludes and back-to- the-90’s TripHop all within his DJ sets, a true translation of his productions and influences. 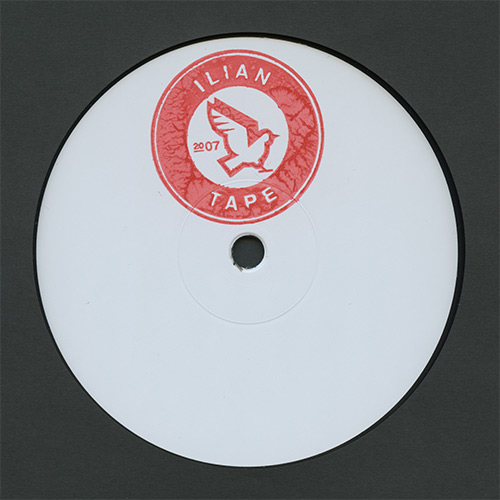 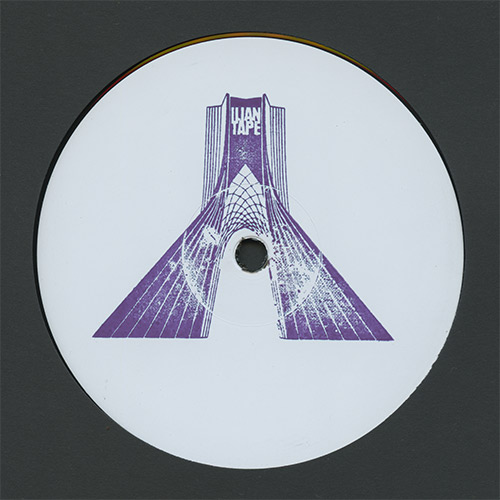