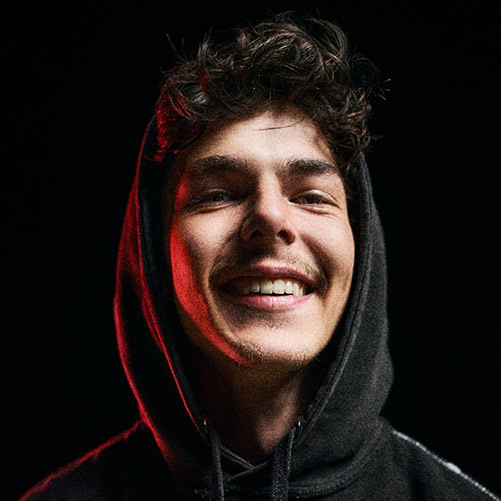 Alexis Boettcher aka Packed Rich‘s musical style is heavily influenced by the crisp and funky drum breaks and dusty jazz samples of the 90‘s boom bap era. His idols being producers like Pete Rock, DJ Premiere and J Dilla, he doesn‘t try to imitate a sound, but to recreate a certain feeling. A feeling, that grows in the neck of the listener and causes explosive head movements.

With his works he recently won the third beat battle in a row, two taking place in his hometown, Munich, and one in Berlin as part of the Sample Music Fes- tival 2018. Instrumentalizing the MPC1000 he tries to bring across organic, human grooves by creating intentional imperfections: His drums and percus- sions are free of a temporal grid, unlike drums programmed on a computer.

At the age of 5 Alexis started playing the piano. Later he gave improvised concerts in his grandparents‘ basement. His piano tracks and basslines, with which he elevates his beats beyond the average producer, range from vir- tuosic to academic. Nevertheless, his improvisations always have a playful, almost naively detached feel to them. 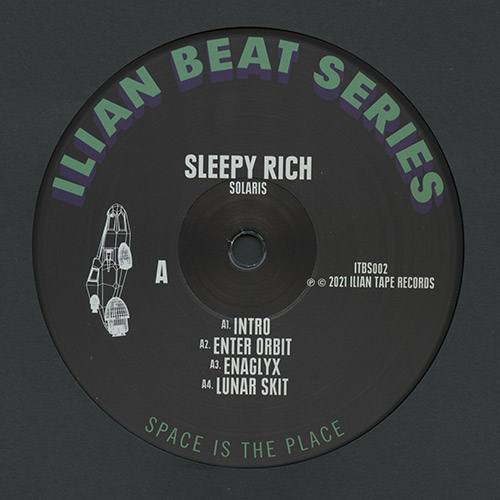 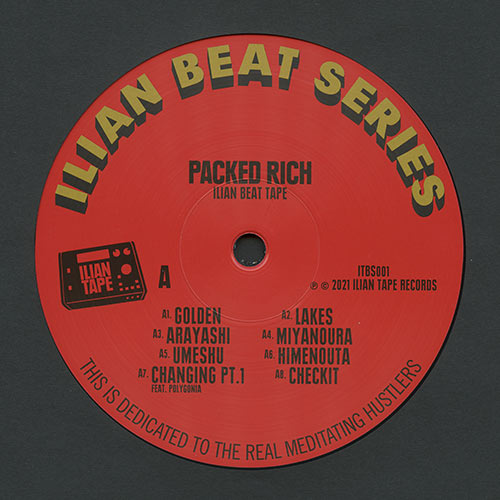