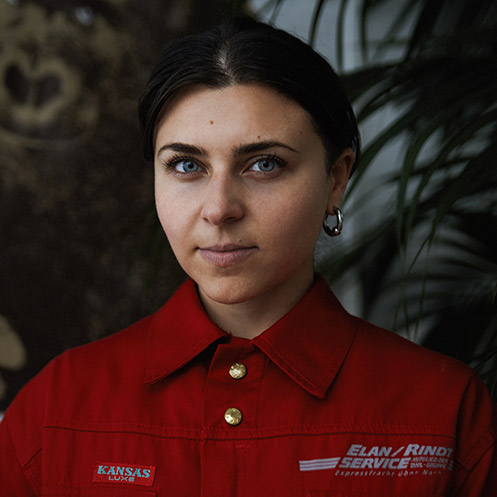 Katatonic Silentio is the latest solo moniker of Mariachiara Troianiello. Active as a DJ since 2006 with several projects, she’s a sound artist, live performer and independent researcher based in Milan. In 2019 she releases her first solo EP Emotional Gun, exploring the fields of experimental music, IDM, downtempo and d’n’b with a unique approach to sound design and production.

In 2020 she joins the label and collective Bristol NormCore, on which she releases „Prisoner of the Self“ LP. Other original productions and remixes can be found on Haunter Records, Biodiversità Records, Beat Machine Records, Mother’s Finest, Blame Rec, Cyberspeak Music ,One Instrument label among others.
She is an occasional curator of the monthly Normcore Attitude show on Noods Radio, and she hosts her own show Expanded Radio Research Unit every month on Radio Raheem: a platform for innovative works at the intersection of music, spoken word, performance and sound to challenge the limits of broadcasting.
Mariachiara is also active as an independent researcher: her practices converge halfway between sound and performing arts, new technologies and body studies, with a focus on the fields of sound design applied to performing and digital arts, sonifications and installations. Her keen curiosity for cultural studies – in particular subcultures – combined with a strong passion for music led her to approach the world of sounds with a sociological and anthropological eye, viewing it as a critical device and indicator of society and its changes. 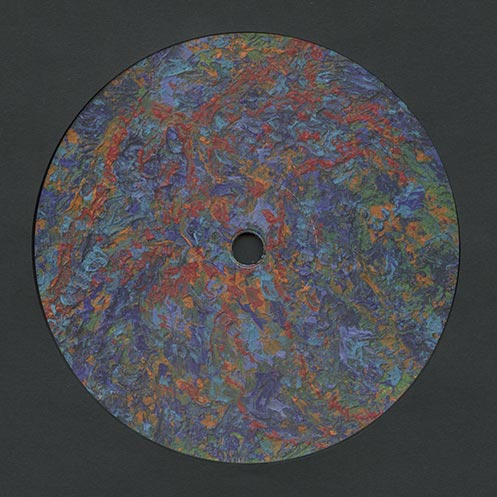