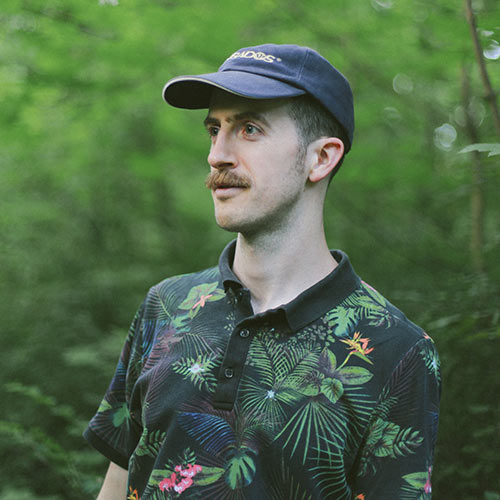 Born and raised in the valleys of Los Angeles, Jake Muir was blessed with the opportunity to develop a deep early connection with sound. Whether hiking and examining California’s rich sonic landscape or listening to surf rock with his dad, Muir became fascinated with his surroundings. Now based in Berlin, Germany, Muir brings this early infatuation into his work as a sound artist and field recordist, centering his work around „found sound“ collected from the world around him, whether it’s vinyl loops, radio snippets or environmental recordings.

Muir’s debut solo album „Muara“ was released on Seattle’s Further imprint in 2016, and since then he’s released three more full-lengths and an EP, channeling different concepts and techniques into each one. 2018’s acclaimed „Lady’s Mantle“, released on Manchester’s sferic imprint, was based around heavily manipulated samples of classic surf rock tracks, and 2021’s Boomkat-released „Safe“ was assembled from recordings of central Berlin under lockdown. Muir’s next album will be released on Germany’s Ilian Tape label, informed by the often overlooked illbient subgenre. 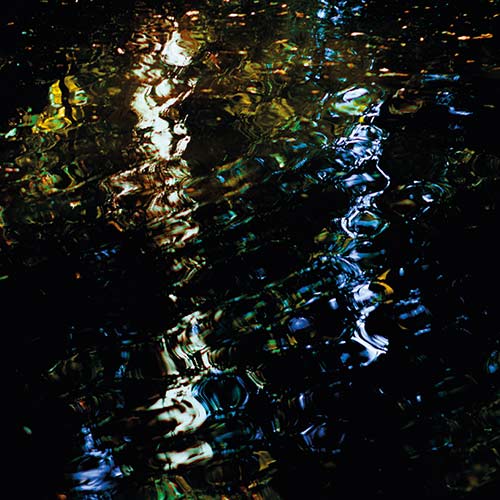