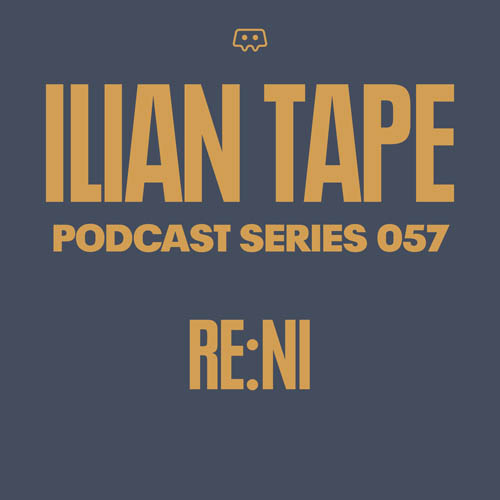 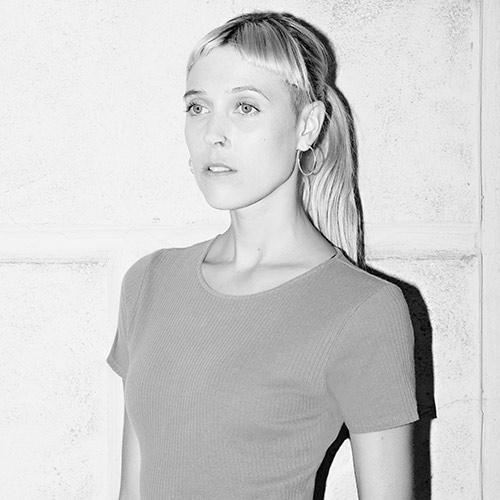 Re:ni has been making waves in London and far beyond with her excellent taste and selection. She has been joining forces with Laksa for their monthly Re:lax show on NTS since 2019. Enjoy!

Hello Lauren how are you and what have you been up to recently?

Hey! Well I’d love to say I’d been really productive during this period but in reality it’s been around a 30:70 ratio of creativity vs meme-based procrastination. It’s been good to have more time to work on my own music, but it’s a double-edged sword as without rave experiences the context for making club music feels kinda detached, which opens up new ideas for sure but is still strange. Been on a few walks at night though listening to mixes which kinda took me back to being in a dark rave. Might’ve even had a cheeky skank under a tree when no one was looking.

You live in London. How would you describe the situation there at the moment?

Pretty much everyone around me has been having a really hard time. London to me encapsulates ‚the best of times [and] the worst of times‘, while it’s an amazing city for many reasons, it’s draining and the cost of living hasn’t decreased despite everyone being worse off.
The affordable housing situation was already dire prior to this year so if you add a pandemic and an increasingly callous/incompetent government into the mix, it’s no surprise rough sleeping and poverty have spiked this year.
In terms of the clubbing landscape, smaller venues were already struggling and unfortunately now they’re under even greater scrutiny. Gotta shout out Mike at Ormside and the crew at MOT for busting their balls to stay open and working within the guidelines to find ways to survive, which gives me some hope of there being anything to return to.

The crisis changed our lives drastically. Especially touring artists are very much affected. How did you cope with this?

I work at 2 charities as a tutor and support worker and I love my job so I’m lucky to have this to fall back on. Everyone is gutted about the tours and shows which didn’t happen but there’ve also been some important and long-overlooked conversations happening within the industry. You’d hope instead of things going ‚back to normal‘ that the scene will be rebuilt in a fairer way which isn’t governed by the same gatekeepers. Scratcha put it well when describing the artists who will resume their old lifestyles as ‚Comfort Island‘: posting a black square and moving on without any self-reflection, in reality we all have lots of work and unlearning to do.

What a question! I’m depressive so let’s not even go there… Fuck the tories though.

I’m gonna be an aunt soon so i’m getting really excited to spoil my niece and be a fun raver auntie. In general though, cooking, baking vegan cakes, working out, the wire, and Tempo my running club. Two of my girls have recently opened their own vintage clothing styling/store too which I’m obsessed with, go check Scruff Studio!

Shouts to nts, body by ciara, tysky sour and chunkz n filly for being my lockdown staples. Shout out SE ldn <3