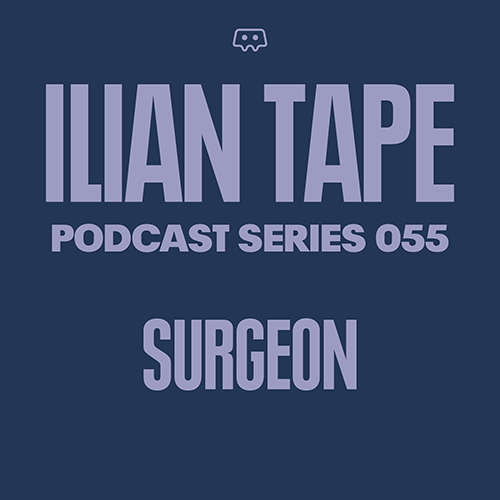 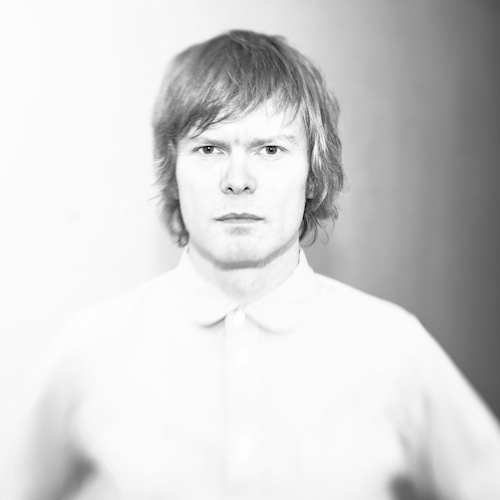 Surgeon has released countless classic records and managed to stay relevant and fresh since the 90s. Now he is back on Ilian Tape with a podcast and another 12″ called Europa Code, which will be out early October. His selections can send a dancefloor to another dimension and hopefully will do so soon again. Enjoy!

Hello Tony how are you and what have you been up to recently?

I’m doing OK. “Hangin’ in there” as they say. I’ve been getting ready to go to Dorset on the south coast of England for a few days. It’s really beautiful down there.

You live near Birmingham. How would you describe the situation there at the moment?

I live in the countryside quite far outside of Birmingham. This year I’ve only been there a few times to a restaurant that my friend runs and then once to see another friend doing a drag performance. That was a strange first experience of being in a ‘socially distanced’ club. I’m glad they were careful and took the situation seriously. It feels much safer being in the countryside than in the city at the moment.

The pandemic changed our lives drastically. Especially touring artists are very much affected. How did you cope with this?

To be honest I’ve found it really difficult. I recognise that I’ve been through several different states of mind in the last six months and some of them have been very low. I’m doing my best to hang on until I’m able to perform again in some way, that’s my hope.

Performing music has been such a central part of my life for the last 28 years that I really can’t live without it.

Keeping connected with friends and family has really helped during this time.

People who wear their mask on their chin.

I love being outside in nature. I’m a real nature boy! Being by the ocean is also very special and very calming.

I have a release coming very soon on this awesome label called Ilian Tape, you should definitely check it out!