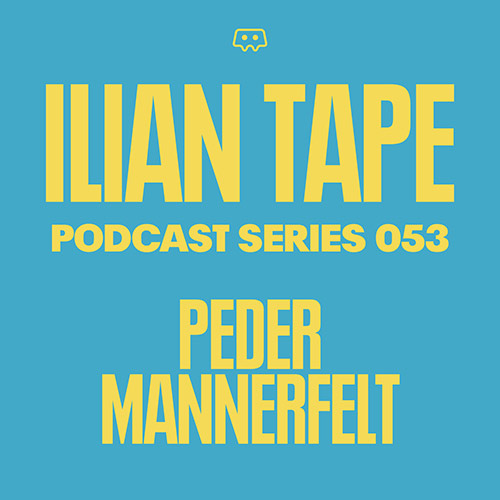 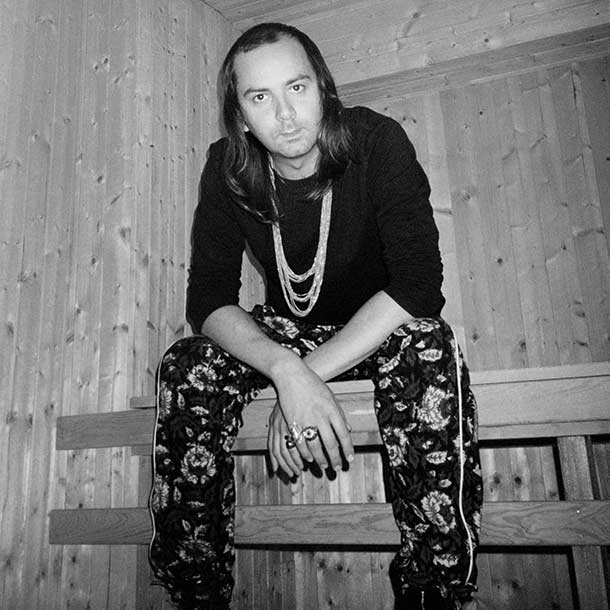 Peder Mannerfelt’s highly individual take on techno demands attention and consideration. While his many-sided body of work reaches back more than a decade, the Swedish producer’s current investigations in the field of experimental dance music are as prolific as they are unpredictable. Enjoy!

Hello Peder how are you and what have you been up to recently?

Hi there! I´m doing as good as I can on a personal level. Im currently in the Stockholm archipelagos with my family building a garden shed. Before that I’ve wrapped up and mastered a whole bunch of new music that will see the light of day after the summer

You live in Stockholm. How would you describe the situation there at the moment?

Stockholm is weirdly the same as before but just on a much smaller and quieter scale. We never had a proper lockdown here so everything has kind of just continued as before but in a slower tempo. It’s probably to early to say if the way it’s been handled here in Sweden is extremely bad or extremely brilliant. Either way I reckon it’s not likely to improve anytime soon..

The pandemic changed our lives drastically. Especially touring artists are very much affected. How did you cope with this?

Yeah basically been trying to make as much music as possible and not getting too dragged down by what’s happening. It’s so easy to get swept up in everything negative and just stare at twitter all day. The upside has been that I’ve been able to spend a lot of time with my family and doing lots of gardening and landscaping with my partner.

There’s so much to be pissed off about that it’s hard to know where to start. I guess I feel more frustrated than pissed off. Besides the obvious things that has happened the last months, It feels like there’s constantly popping up new things that makes it harder and harder to know which way is up or down. It’s frustrating to feel your trying to do good but it’s just such a constant barrage of stupidity. Our whole scene is on fire and shaking at it’s foundation. But it might not be a bad thing to let everything burn to the ground so we can try start to build something new together.

Growing vegetables, cooking the vegetables and building lego with my kids.

I just put out the debut ep by an super talented artist called OnScreenActor on my label Peder Mannerfelt Produktion. It´s been a long time in the making and I’m super excited about it! Also had split release with Shelley Parker out the other week on OOH-sounds that´s pretty cool. Also we’re preparing a massive 3 part release by Code Walk that will drop in September. Definitely look out for that! Always ready to shout out my bff Pär Grindvik without whom I´d probably wouldn’t be able to finish a single track.