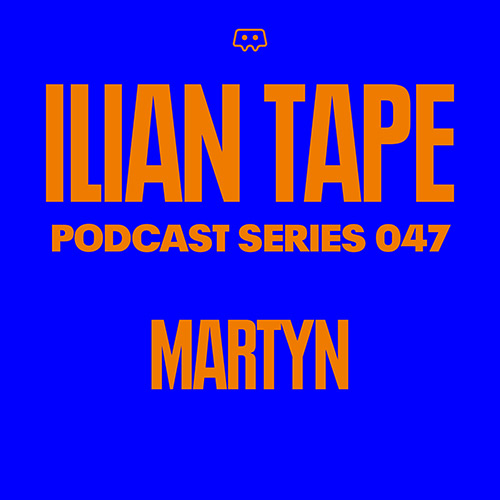 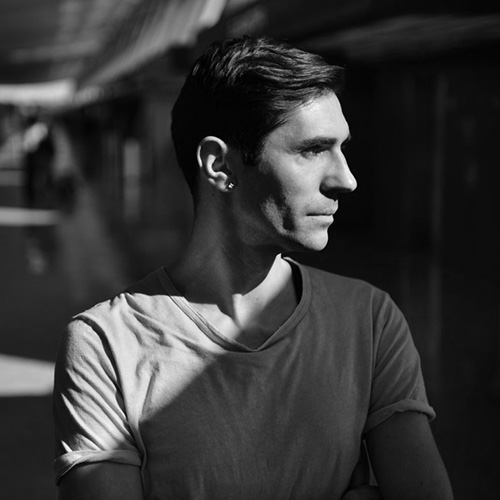 We have been big fans of Martyn for a long time. He is a fantastic producer, smooth dj and he also runs the dope 3024 label. Enjoy!

Hello Martijn how are you and what have you been up to recently?

Hi I’m doing okay here, glad to start off 2020 nice and busy with a couple of gigs, some new music and other projects. The last couple months I’ve spent writing a book for the 33 1/3 series, about Goldie’s Timeless. It’s been a project I’ve worked on and off on for a couple years but I am now in the final writing phase, which I find quite tough, similar to writing an album really, including all the insecurities that come with it! But exciting as well.  I’ve also been preparing several releases for the 3024 label, and some label nights as well which I am really looking forward to announcing.

You live in Washington. How would you describe the city and music scene there at the moment?

It’s quite good here but off the bat I must admit I am a little bit of an outsider here, as I live in the suburbs and travel a lot. I would not call myself a mainstay but I try to help people wherever I can and I love the positivity in this city. Most good events are warehouse based at the moment, and there’s a couple active crews, good producers, DJ’s and also writers based here. I’d definitely namecheck the Beautiful Swimmers and their Future Times label/shop, Joyce, Sami, Dawit who run 1432R which is a wicked label, the LENG crew, a great singer called Dreamcast, the ROAM crew who do events here, Chris Richards who writes for Washington Post and Taylor who writes for Truants.

In 2007 you started your label 3024. What made you start a label and how did the way you approach it change over time?

The label started as a personal outlet for my music initially, as I had put out records with others before and found the process very tedious and long. I felt it could be done a lot faster and so I asked Jeroen Erosie (who I had already worked with on lots of other projects) to help me with artwork. We’ve been running 3024 together ever since. After my debut album Great Lengths we started to put out records by others as well, and it has become a bit of a mix of my own work, people that are my friends, collab projects and a lot of young talent. We’ve recently done two white label series (KJL and FYE, named after Erosie’s son and my daughter respectively) and now gearing up for some new bits and bobs for 2020.

kind of answering that in the next question 🙂

I suppose being in music for quite a while now, I could be labeled a „veteran“ and over the last few years I realized I really enjoy sharing what I know with others, so they can use it to move forward. The book writing is one of those endeavours that I hope will reach an audience that appreciates reading about a very important part of history in electronic music, not for the sake of reminiscing in nostalgia but for inspiration and energy, to take their own ideas to a new level. I also love working with people like Yak, Baltra, NKC, Noire and Anunaku, people that are super talented that may feel motivated by me and Erosie getting behind their music and pushing it. For the scene to thrive I think it’s a requirement that people who have the knowledge will share it, instead of only taking from the scene for their own benefit and complaining when a younger person comes along who hasn’t paid his/her „dues“, or who happens to do things not according to „the code“. We really don’t have time for that in 2020!

The book I mentioned earlier will take a while to come out, but the 3024 will have a release by Anunaku (aka TSVI) in early February (I put one of the tracks on the mix), and a new EP by Yak in March/April. I will definitely be putting out a couple 12es this year myself as well. I’m touring in Asia in February, then I have two events at my 3024 residency at Good Room in NYC and then it’s to Europe for a 3024 event at Panoramabar (!). So, plenty of cool stuff coming up!

As final statement, I just wanted to say I really love and respect what Ilian Tape has been doing the last couple years, all the crew are beaming positivity and the music always has an exciting edge to it, really taken a certain angle in techno and pushed it further forward which I think is really cool. So big up!