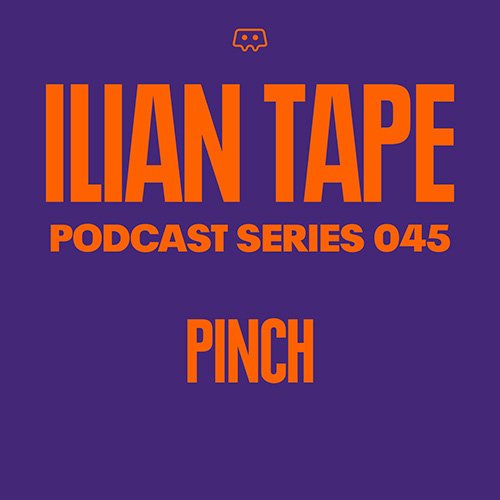 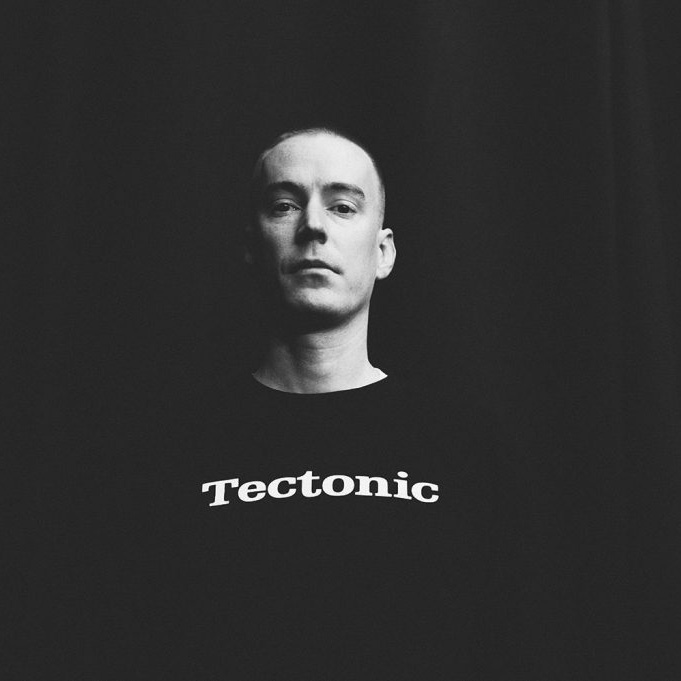 Pinch has been busy shaping the UK sound for the last 15 years. He founded the essential Tectonic label and has an impressive discography as a producer. We are big fans. Enjoy!

Hello Rob how are you and what have you been up to recently?

Hi Marco & Dario!
I’m OK thanks, working my way though the current seasonal round of colds – otherwise I’m focussing on music I’m working on for various different projects.

You live in Bristol. How would you describe the city and music scene there at the moment?

It’s a vibrant, rewarding place to live if you enjoy music and have an open mind about it. There’s always something going on somewhere, every night of the week. I love the energy of the city – it’s engaging without being overwhelming. You might find yourself in a random pub, with local DJs – and it’s just going off! I’d say the big clubs here are usually a bit of a let down as an overall experience – it’s generally more happening in the smaller venues.

In 2005 you started your label Tectonic. What made you start a label and how did the way you approach it change over time?

So it was about this time, 15 years ago that plans for Tectonic began to formulate. I was in love with the emerging dubstep sound and keen to get involved with it on all levels – producing, DJing, hosting sound system events – setting up a label was a natural part of that approach.

The label grew from strength to strength in the years that followed. I’d like to think that while it has diversified as time has gone on, Tectonic has always maintained a core sonic sensibility – an approach more so than focussing on any one particular result.

I’m really into good mezcal – it’s completely taken over my booze shelf at home now which was formally dominated by Japanese whiskies. I’ve even launched a brand called Mezky with my friend Tony (aka Addison Groove). It’s a blend of high quality mezcal, which has then been aged in Islay Malt whisky casks for an extra smoky finish. Mmmm.

Lots of new music.. Released an EP, ‘Border Control’, on Berceuse Heroique last month and dropping a new one on Tectonic this week, ‘Crossing The Line’ produced by myself and Kahn, feat Killa P, Irah & Long Range. There’s one I did with Trim called ‘That Wasn’t It’, on the 20 Years of Fabriclive; another collaboration track with DJ Die, ‘Jungle Reflections’ coming on a Gutterfunk comp; a remix of ‘Eternity’ by Emika that dropped recently. Tons of stuff planned for next year too… More collabs, more solo productions. Going to be doing a number of 15 Years of Tectonic events in 2020 at some of my favourite clubs around the world so keep your eyes peeled for announcements about that.
OK that’s enough self promo…. Oh yeh – actually, don’t forget to buy Mezky this Christmas for all your loved ones!  : )