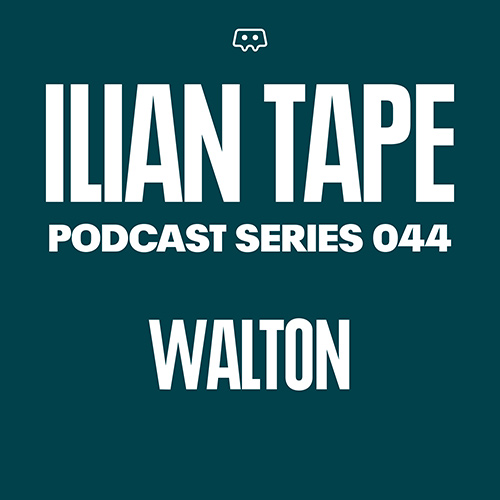 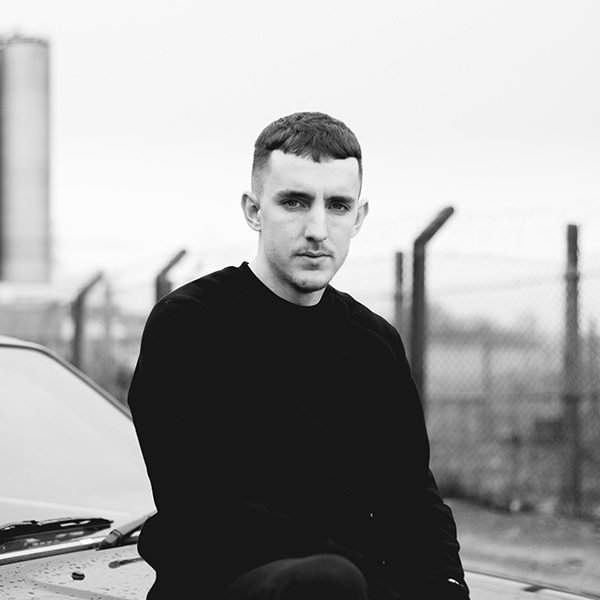 Walton has been making dope records for almost a decade now. He started with several releases on Hyperdub and then became a regular on Tectonic. His latest „Depth Charge“ ep just came out on our ITX series. Enjoy!

Hello Sam how are you and what have you been up to recently?

I’m all good thanks! I have just been hassling you guys with tunes and emails haven’t I? ha. I have been having quite a productive few months in the studio which I am trying to make the most of. I work full time as well so it’s been quite hard trying to find a good balance but I think I have nailed it.

You live in Manchester. How would you describe the city and music scene there at the moment?

The best city in the UK and don’t let any southerner tell you otherwise! Its got a booming music scene. I must admit I don’t get out much to clubs anymore. I bought a house last year and it sucks all my money. There are loads of sick nights happening on the regular though (P13, Swing Ting etc..). I am going to peel myself out of my studio chair to go and see Skee Mask & Stenny at The White Hotel next month. Loads of producers doing their thing too.

Food. Pubs. I have got a newfound love for gardening which is about to come to an end as we approach the colder months.

I have got a load of cool shows coming up which I’ll be announcing soon. I’ve got another EP ready to go but don’t think it will be out until next year. Also working on loads of new stuff which I’m sure you know lol. Next year looks like it might be another busy one for me release wise!