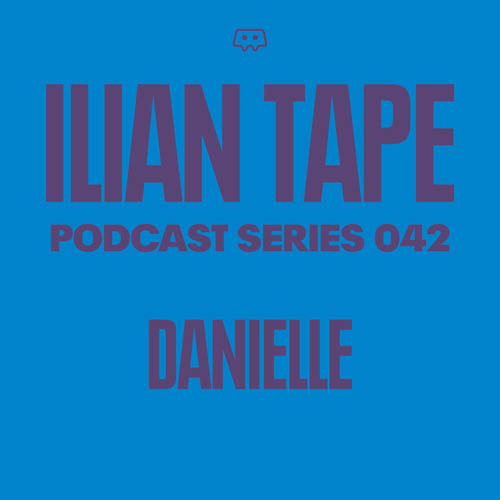 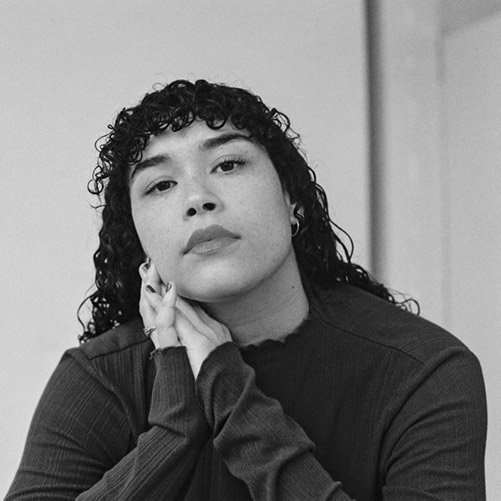 With the experience of working at Phonica Records for a decade and hosting regular NTS shows, it’s safe to say that Danielle is a dope selector. Enjoy!

Hello Danielle how are you and what have you been up to recently?

I’m good! I have been enjoying the festival season so far, and the summer weather the UK finally has! Currently I’m getting ready for a week away where i’ll be playing in Ibiza, Sicily and Paris. I’ve not played in any of those cities before so am really looking forward to it!

You live in Bristol. How would you describe the city and music scene there at the moment?

The city is undergoing quite a lot of re-development right now, but I guess that’s like most cities! The music scene is always good here, there are so many amazing producers, dj’s, collectives and live acts that live and play here so there’s constantly events to go to, and you’ll see these same people supporting each other’s endeavours. It’s a great city to be a part of.

When and why did you start djing?

I started DJing properly around 2013, after a few years of being a bedroom DJ! I have been steadily getting busier since then. I started working at Phonica in 2009, and I guess that is one of the major factors in me becoming a DJ as I started to buy a lot of records!

After music, my second biggest interest is illustration and design. I am a freelance illustrator as well as a DJ so my spare time is often spent working on commissions which is great!

Yes! Im heading out to the US and North America for my first tour there this August, which I’m super excited about! I’ll be playing in San Francisco, LA, NY and Montréal. Then in October I have my first month long residency which I’m doing at the Love Inn in Bristol where I’m inviting some nice guests, so stay tuned for the lineup announcement.

Also thanks to you two for giving me the chance to have an ilian tape podcast!