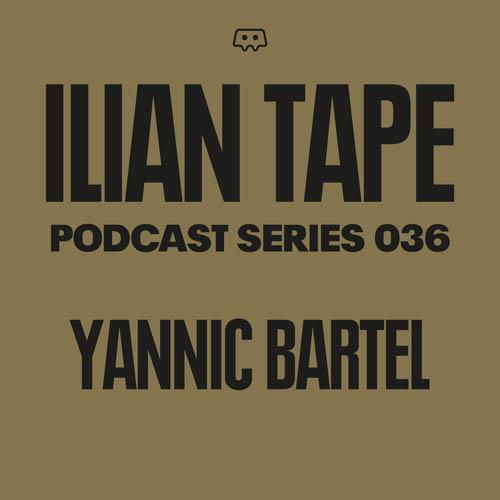 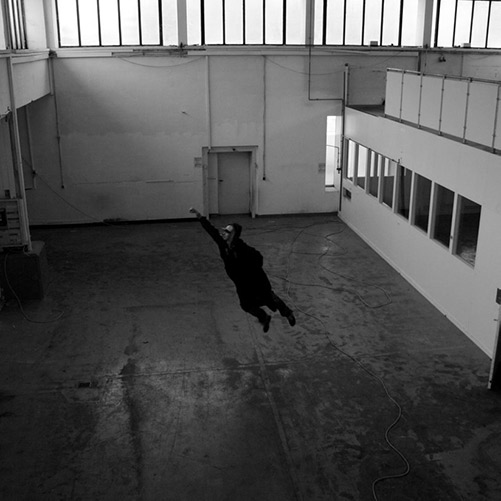 Yannic is part of the Monticule Festival gang, has a residency at Munich’s Unterdeck and, although he just moved to Vienna, he is a inherent part of Munich’s nightlife. Enjoy!

Hello Yannic how are you and what have you been up to recently?

Im fine. Im working full time in a kitchen. First time in life that i have a 9 to 5 job.

You live in Vienna. How would you describe the city and music scene there at the moment?

Im living here since six months. The city is beatiful. So much to see. You can walk all day long just watching facades of the houses. Sometimes the original austrian type is very special, but there are more cool people.

I haven’t seen so many clubs yet. Sometimes we just party it up in vince’s new flat. But grelle forelle is a very nice location. Peggy Gou and Motor City Drum Ensemble was da bomb.

How did you get into electronic music and DJing?

My parents were always listening to very good music. Also electronic stuff. I loved it when we were doing roadtrips and listened to loud music in the car.

When i was 18 my father bought a pioneer vinyl player to digitalise his vinyl. At this time my brother bought a 1210 Technics. So we were learning how to mix vinyl. But first we were playing at homepartys with a laptop and a controller.

People with a bad attitude.

I love eating. Really. I can eat a lot. Besides that i love skateboarding, nowboarding and all kinds of fun in the water.

I’m always with my bike. No matter what weather.

I’m doing the ambient floor for the Lighthouse Festival in Croatia this year. I’m very happy to do that. I’m also very excited to play an ambient set at our own festival, Monticule in south France.