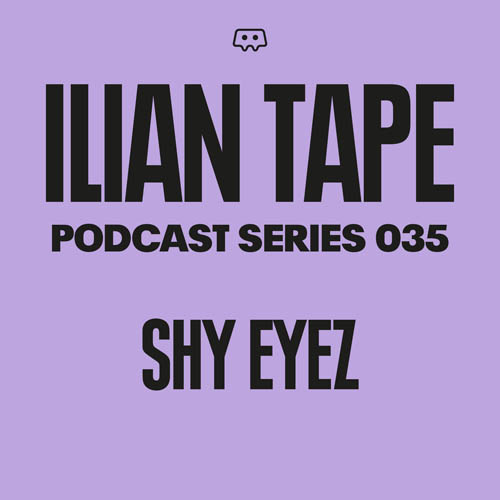 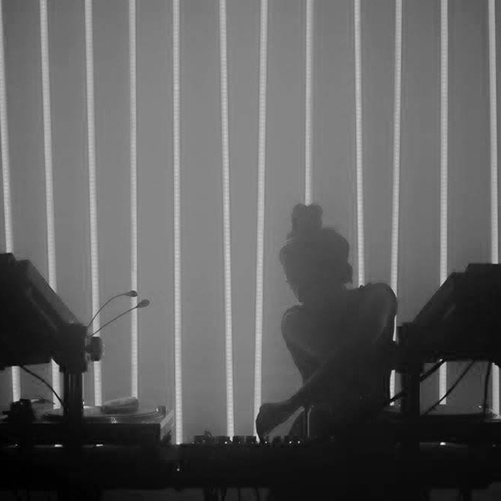 Through her own pary series, radio show and club gigs Shy Eyez made a name for herself in the New York scene and beyond. This year she also started a residency at Martyn’s 3024 label nights at Good Room in New York. Enjoy!

Hello Vivienne how are you and what have you been up to recently?

Hey, I’m good, thanks! I’ve been juggling my full-time day job with DJing, raising a 60-pound puppy, and making timing for boxing and binge-watching The Expanse… This month I’m playing with Martyn and Doc Scott for the last 3024 party of the year. I took on an official 3024 residency earlier this year; it’s a quarterly party at Good Room – the last one was really fun, with an impromptu b2b2b between Martyn, Dave Q and myself. I’m also playing a late/early 5am set on NYE in Brooklyn. Beyond that I’ve just been planning out the first couple months of 2019: confirming guests for my monthly Noods Radio show and working on throwing a party again very soon.

You live in New York. How would you describe the city and music scene there at the moment?

In the past year or two, a lot of new venues have popped up. This is a nice thing to see in terms of more and more acts getting booked, parties being thrown, etc. A year ago, I had several extremely talented artists out of Bristol asking to play in NYC, but the interest and budget just wasn’t there at the time. Fast forward to now, and you have people like Batu headlining on a packed Saturday at Nowadays alongside Aurora Halal. This makes me super happy. At the same time, though, it makes it a bit difficult for the smaller „DIY“ promoters as a lot of the new venues and clubs have much more of a budget to book both local and international talent. Beyond the multitude of emerging venues and parties, it’s also worth mentioning that Reconstrvct is back; there were two incredible parties this year in an amazing underground venue in downtown Manhattan, and the next one is in February of next year. I draw a lot of inspiration from Reconstrvct and the artists it brings over to NYC.

How did you get into electronic music and DJing?

I was actually a die-hard trance fan back in the day. Every time my dad went on business trips, he’d bring home CDs by Armin van Buuren, Tiësto, Paul Van Dyk, etc. As a teenager I was a super nerdy kid who burned mini discs every week and listened to the latest „A State of Trance“ episodes during study hall in school. I was too young to go to clubs, so my dad would take me. I snuck into my first drum and bass show when I was 16 years old (living in Nashville, Tennessee, at the time), and when I was 18 I moved to NYC to attend college. I moved to the city not knowing a single person, but my roommates and I would go to see as many DJs as we possibly could across all genres of electronic music, from Benga to Riccardo Villalobos. I had a friend who lent me his pair of CDJ 800s and an Ecler mixer on my 16th birthday, so I messed around a bit with DJing here and there, but I didn’t really start practicing and playing regularly till I took on happy hour at Bossa Nova Civic Club a couple years ago. I never thought I’d play gigs, but I kind of just went with the flow… I played a lot of opening gigs, got booked for some „big“ nights, and ended up with my own Noods Radio show. I also started a party called BreakZ because I really just wanted to book artists that weren’t getting booked elsewhere. I’m still very much going with the flow as far as DJing and throwing parties goes. I’ve realized that when I try to force anything DJing or music related, it just doesn’t work out for me.

Politics, the expectation that a DJ should smile or dance or „look lively“ behind the decks, neglectful dog owners.

My amazing pitbull, Coki. Also, anything space-related and Formula 1.

I already mentioned the 3024 residency – big shout out to Martyn for giving me the opportunity to play as resident and for continually booking really great artists across all genres. Big up Jack and Leon at Noods Radio. Also shout out to Amelia Holt for letting me borrow her mixer to record this podcast. We’ll be throwing a joint birthday party in February so keep your eyes peeled.