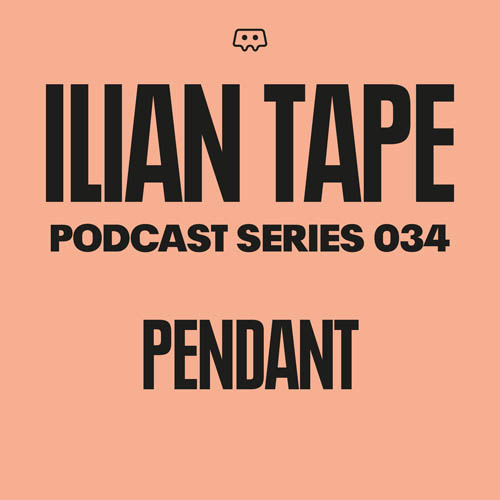 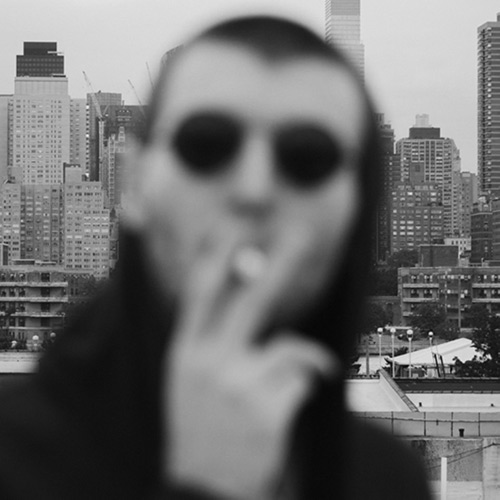 Huerco S. has made quality records for several years and this year he released a wonderful ambient album as Pendant. Enjoy!

Hello Brian how are you and what have you been up to recently?

Hey, I’m doing well, been having some lower back pain for the past couple of months but all in all doing realllll good. Just played a show in Montréal over the weekend, hung out with some homies, enjoyed a nice bagel, & now I’m back in Queens for the next month.

You live in New York. How would you describe the city and music scene there at the moment?

Yeah I’ve been here for about six years now, in Ridgewood, Queens for the last two years. I’m quite the home-body so I wouldn’t like to generalize as I don’t know as much as I should, but as you could imagine there’s a lot of things going on here in the country’s most populated city. Everyone seems to be busy, but honestly I don’t really feel super connected to any particular scene here, mostly of my own doing and/or absence. But all in all I think the music scene in regards to electronic music has never been stronger. People are taking more initiative here than Europe in my eye’s to book new talents, to diversify line-ups, and to educate people on the music’s past as well as foster a generally more positive environment.

We really love your debut album „Make Me Know You Sweet“. What made you start the Pendant project and how did you approach the album?

Thank you, that means a lot to hear! The first Pendant track was featured on a compilation my friend Shy (uon) compiled in 2016. I think at the time I wanted to just give myself another outlet for something of the ambient persuasion that wasn’t just Huerco S., as „For Those of You…“ came out that same year. Pendant is stylistically and tonally darker, much less focused on melody, and more about challenging the notion of ambient music as „healing“ or „therapeutic.“ It’s something that ideally wouldn’t be featured in any „50 songs to study/relax/chill to“ on Spotify or whatever.

Well I’m a an avid amateur of history, geography with an emphasis in cartography, as well as urban planning. When I’m not making music, which is a lot of the time, I’m trying to absorb as much information and knowledge I can. I’ve kicked around the idea of going back to school. Cooking some delicious meals, having some nice wine with friends can’t be beat either.

I don’t personally have anything to plug other than my record label West Mineral LTD., which just put out the 4th and final record for the year. We’ll kick back up come spring 2019 with even more homies brought into the fold. I just want to thank everyone who’s bought our records, played them out, anyone who’s given feedback/support/etc you’re greatly appreciated and have helped us continue to grow!! Keep an eye/ear out for more music in 2019!!! Bless y’all.