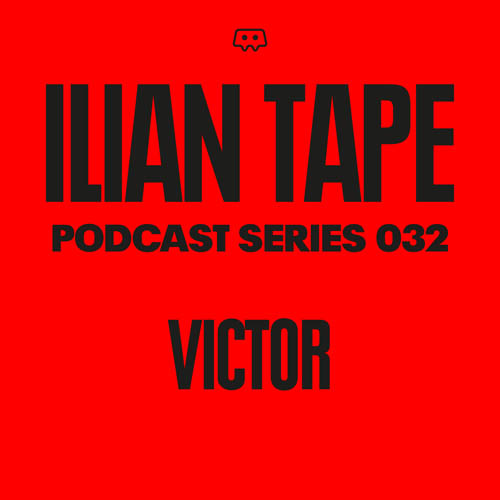 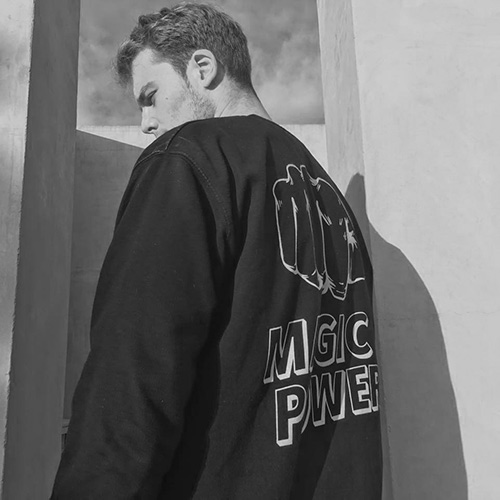 Victor is a young dj from Berlin and after we heard him play at Lighthouse Festival and smoked some jibbets together, we asked him for a podcast.

Hello Victor how are you and what have you been up to recently?

Hey! I’m good! Just got back from helping my sister move to Amsterdam and got to enjoy the city for a bit as well.

You were born & raised in Berlin. How would you describe the city and music scene there at the moment?

There’s a lot of fresh stuff happening right now! It’s just an example, but a famed techno institution is now doing drum’n’bass nights, who would have thought that would happen a couple of years ago?

How did you end up becoming a dj and do you have another job/career?

As cheesy as it sounds, I’ve always enjoyed playing music to other people and seeing their reaction, and at some point while spending time in England, a friend introduced me to electronic dance music, something I had no idea about. After returning to Berlin I immersed myself in the scene as a raver going out to see Artists i admired and then eventually took on DJing. The label stuff started a bit later.

The other day I opened the paper and the front page read like we were in 1932 or something. It’s fucked up, right wingers are gaining so much strength, not cool at all…

Good food! I love me a good cook out with the homies.

Big up to my friends who gave me tracks for this mix!

Also thanks to you guys for running a killer label and for having me on the podcast.