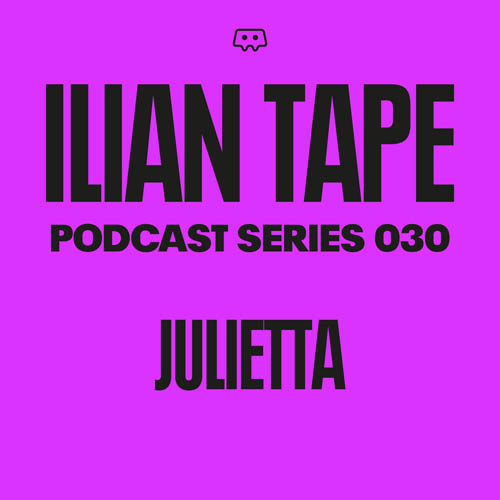 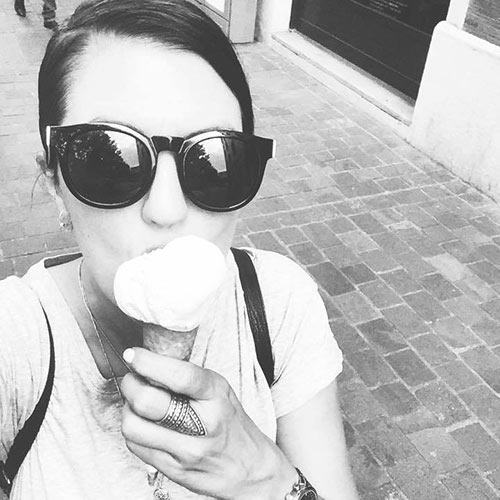 Julietta started djing in the early nineties and had residencies at Ultraschall, Harry Klein and now Blitz in Munich. Enjoy the deep ride into the universe of an experienced and gifted selector!

Hello Julietta how are you and what have you been up to recently?

Hey guys! I’m pretty good, even I’m quite trashed. I just came back from a lovely gig in Marrakesh and Iberia decided to take 48 hours for the whole journey back home. I was supposed to arrive on Sunday evening, but in the end I was here Tuesday morning. Wasting time on airports is the most senseless thing on earth!

You are from Munich. How would you describe the city and music scene here at the moment?

I’d call this city my hometown, as I was born and raised here. I can’t imagine myself somewhere in the north – the best thing is that you can go to Italy within 3 hours. And I can’t live without the nature and the seas around here. And the Isar is just a few steps from my house.

The music scene was never as big as now in Munich. But with a huge scene comes also a huge competition. Not the best platform for experiments, especially with the high rents in Munich.

At the end of the nineties you became a resident at the legendary Ultraschall club. How was the scene back than and how did it change?

Ultraschall was a kind of magic place. I can’t even remember how many DJs started their career there or got their first inspirations from this club. It was a little microcosm, that you entered and totally let yourself go. It was also an incredible playground for djing. I started my residency in the „green room“ with a mixture of Ambient, Drum & Bass, House, Techno, Dub, sometimes I even mixed some 80ies New Wave stuff into it. There was no pressure to please the crowd. They followed you just everywhere you wanted to go. And this was the best basis for creativity.

It’s difficult to compare this time with today, as it was so intimate and still totally underground. There was also no serious competitor around. Today House and Techno is almost kind of mainstream with some hidden underground niches. Everybody likes it „somehow“, even the guy at the airport who checks your luggage or the lady at the banque counter.

There’s one thing that annoys me the most – nowadays you are always surrounded by smartphone sharks, everywhere you go. There is such a big difference, if you go to a party and the people get lost into the music, compared to a party where everybody is just trying to capture that special moment when they are getting lost into the music – just to share it on Facebook or Instagram. Same with concerts. The people forget to enjoy the real moment. Which makes the vibe so different.

Many things, but I just discovered my vein for plants. As I was constantly traveling, my plants never survived more than 2 months. This year I started to revegetate my balcony with so many different kind of flowers, herbs. vegetables,… and they are still alive (also thanks to my neighbour)!

There is something coming up soon, but it’s still secret. So I keep my mouth shut 🙂