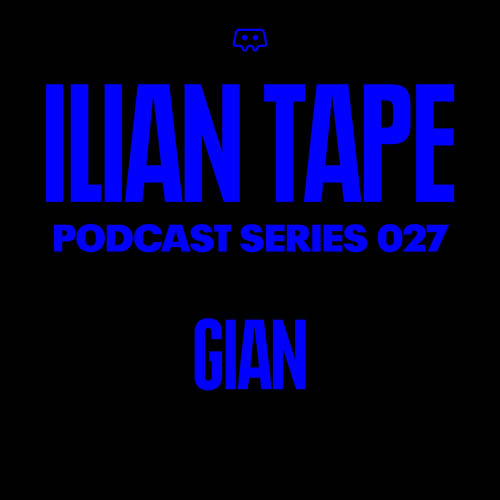 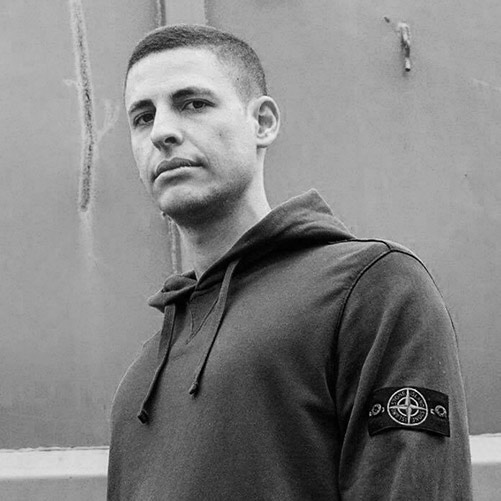 Hello Gian how are you and what have you been up to recently?

Hey guys. I’m good, thanks. Hope things are well with you too!

I’ve been travelling quite a bit recently for my daytime job and in between I’m trying to come up with some new music. The sun eventually returned to Berlin, so you’ll also find me drinking Radler in my neighborhood.

You are from Stuttgart but you live in Berlin. Why did you leave Stuttgart and what made you move to Berlin? How would you describe the city and music scene there at the moment?

I’m from originally from Reutlingen, which is a smaller town south of Stuttgart, but moved to Berlin in 2011. After my first visit to Berlin in 2008, I immediately got infected by the idea to move there after school to discover the techno scene in full effect which apparently worked out well.

At the time I left, the scene in Stuttgart was proper shite. People were (still) really into the m-nus sound from the naughties as well as bland tech house. A couple of DJs and promoters have been trying to push other styles, but people usually didn’t show up in big numbers. I believe it has gotten a lot better in the meantime, but I try not to go out when at home.

Stuttgart was and still is dope for skateboarding though which I spent most of my youth with. So, not all was bad in the south. Also, the Swabian cuisine is definitely way better than the Berlin one. For real, why would you put mayo in a potato salad? Have some dignity Berliners.

You are one of the core members of the Lack Records family. How did you guys meet?

I met most of the guys at parties long before Claudio started LACKRec. After a while Claudio asked Attila and me if we’d like to join because there was a massive lack of DJs at LACK.

Since then we grew slowly but steadily. D-IX aka SBC was already on board, and Jonas Palzer joined shortly after Attila and myself. The latest signing is Actefy, who’ll be responsible for LACK 016 later in the year.

People who recline their seats in short haul flights sometimes even when still on the ground.

Skateboarding is definitely up there, but it’s hard to find time for it these days. Other than that, I enjoy cycling, playing FIFA with the guys and Mexican food!

We got a compilation coming up together with the jocks from Magic Power that will hit the shelves in May. You can check out the snippets here.

Shout outs to all my family and friends and of course the LACKRec supporters!