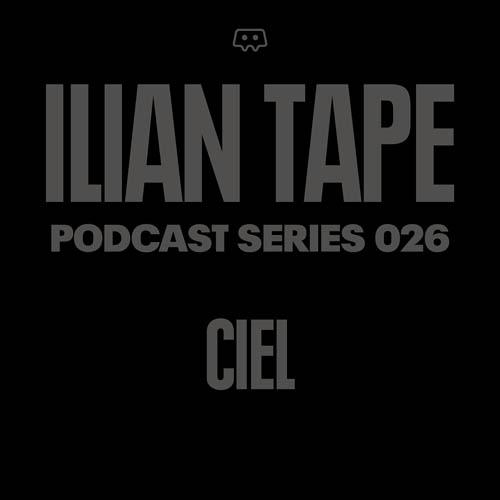 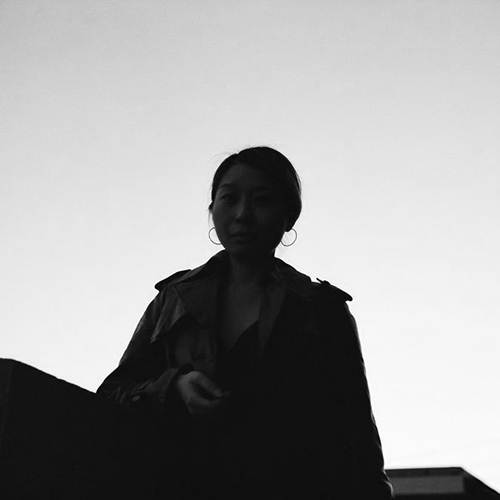 We met Ciel at a party by Forth in Toronto, where she played a dope Drum & Bass set after the Zenker Brothers. So we asked her for a contribution to our podcast series and here it is. Enjoy!

Hello Cindy how are you and what have you been up to recently?

I’m doing well, just very busy these days. Currently preparing for a short tour in the US for the late fall and a longer stretch in the EU in the winter. My debut record on Shanti Celeste’s label Peach Discs comes out in a few weeks. So I’m both very excited and nervous about that. Besides DJing and making music, I’m starting a label with a few of my friends and I also throw parties in my city and have a handful of events lined up for the fall & winter so I’m really just trying to figure out how to juggle all of that and still have time to sleep.

You live in Toronto. How would you describe the city and what do you think about the music scene there right now?

Toronto is Canada’s largest city and by far the most racially and culturally diverse city I’ve ever visited or lived in. It also happens to be very expensive, people’s tastes can be very conservative, and real estate is in extremely high demand. Due to these obstacles it can be challenging for more experimental, electronic, and out-of-the-box artists and musicians to flourish. I think for a while Toronto felt somewhat overshadowed by its sister scenes in Montreal and Vancouver, but for the past 5 years there’s been a real boom in underground nightlife and warehouse raves, which hasn’t really been a big thing here since the late 90s jungle scene. I’m not sure if we’ll ever return to the days of 5000-person warehouse raves like how it was in the 90s, but it’s reassuring and inspiring to see all these younger kids teaching themselves how to mix vinyl and throw parties and make music in spite of our economic conditions. I think in any city that costs a lot of money to live in, the DIY ethos is really the only viable option for pursuing art and music so it’s encouraging to see passionate people just making a go for it.

Conservative politics in the music scene, being boxed in a particular musical genre, and people who take flash photos of me when I’m DJing.

Science fiction movies and Star Trek. I wanted to be an astronaut when I was a little girl but I was not so good at math and physics in school so now I just watch sci fi and I find it does quite a good job of satisfying my obsession with space and time travel.

As mentioned before, my debut record comes out at the end of October. In the meantime, I’m working on a follow-up EP and a couple of remixes for a Toronto artist and an artist from the UK. Shouts out to my parents who passed along a love of music to me, my boyfriend, and all of my friends and collaborators in Work in Progress, It’s Not U It’s Me, Discwoman, Parallel Minds, n10.as, Deep Gold, Bambi’s, Modern Math, Artificial Sounds, Peach Discs, Coastal Haze, TUF, Forth, Invisible City, Temple, Summer Isle, Sanpo Disco, ASL, The Hutchin Crew, Greenhouse & Far Away.