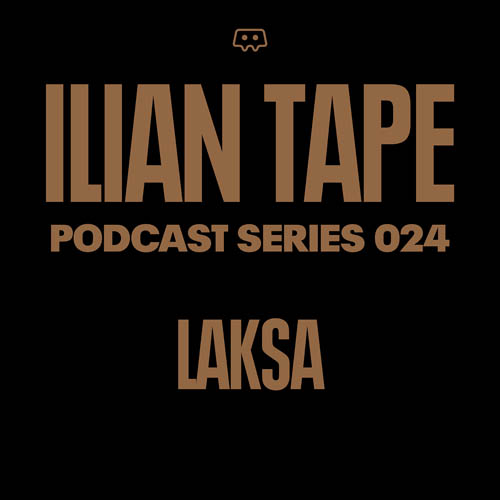 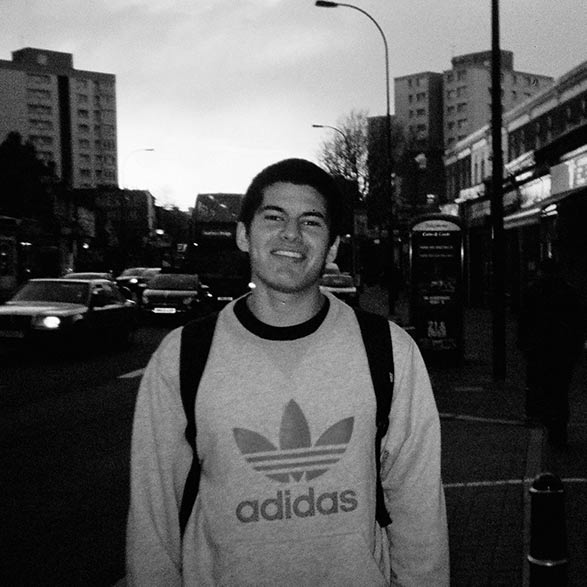 Brand new member of the Ilian Tape family Laksa delivers a summer mix filled with gnarly rhythms. ITX011 by Laksa will be out soon. Enjoy!

Hello Callum how are you and what have you been up to recently?

Hey. Just finished my first year of a social work masters so pretty pleased to have the summer to look forward to. I was pretty much studying and working non-stop until a few weeks ago.

Begun writing music again so hopefully something productive will come from this summer.

You live in London. How would you describe the city and what do you think about the music scene there right now?

Hmm pretty big question there. Busy and frantic come to mind. I have a love hate relationship with London but at the moment it’s more love than hate.

Again, i’m a bit torn as to what I think about the music scene and this question has been at the forefront of my mind for a while. Musically, there are many great things going on however the ’scene‘, whatever that is, seems quite fractured. I’d say it’s more a case of scenes than one scene. You’ve got lots of styles and genre hybrids spearheading London and there doesn’t appear to be one leading sound, compared with the Jungle/Grime/Dubstep movements. Whether or not thats a good thing, i’m unsure, but it does feel like theres more recycling of ideas at the moment.

Socially/Politically, you’ve then got different conditions for the creation and consumption of music in London. It does concern me where things are heading with London being so expensive. With this, you’ve got a loss of social housing, smaller music venues and youth clubs, amongst other things, which has serious implications for music. With these structural changes, I feel there has been a loss of spaces to experiment, take risks, and develop communities with/for music. Underlying all my points really is an austerity programme which can suck the life out of creativity and make conditions for smaller and/or poorer artists/dj’s/communties/scenes/venues to develop very challenging.

On the flip side, you’ve had music scenes in London which have tended to be boys clubs so it’s exciting and refreshing to see movements/collectives changing the musical DNA of London.

What’s your opinion about Brexit?

Again, big question haha. Brexit seems to be an ever-morphing creature and, with what happened at the general election, I don’t know how it’s going to play out. Potentially, it will have a huge impact on music in the UK and a lot of things people have taken for granted in the past may change, nightlife especially.

I just hope, from the result at this general election, there’s grounds for solidarity on issues of social care/housing, the NHS etc.

Will have two records coming out after this and then who knows. Shouts to Techno Hill and the Timedance/Mistry (and now) Ilian crew!!