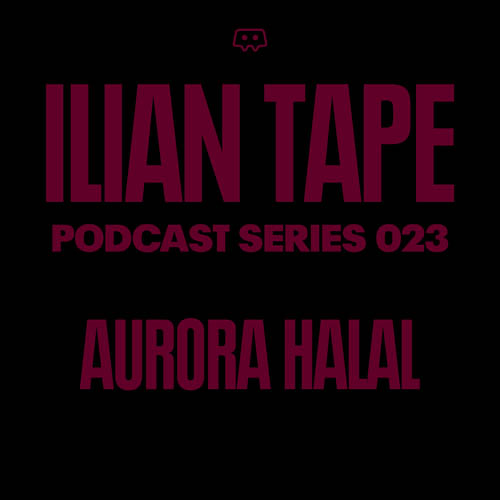 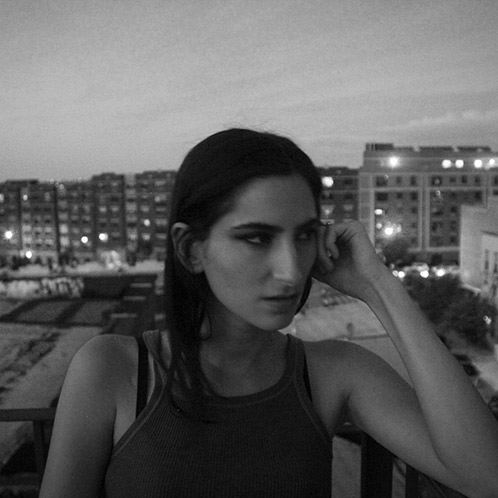 She throws parties in New York, co-founded a festival, makes records, djs and plays live. Aurora Halal is certainly a multi talent and we hope you enjoy her live jam recorded at Sustain Release Festival.

Hello Aurora how are you and what have you been up to recently?

I have been traveling a lot, and to be honest, watching America fall apart in slow motion. It’s a strange time because I feel inspired by the transformative properties of music and in the potential of my generation to invent new forms, but also sad and powerless about where the world is heading at the same time.

You live in New York. How would you describe the city and what do you think about the music scene there right now?

Brooklyn is popping off. When I first moved here 10 years ago, the underground dance scene was very small (as it was for the whole US), and when I started throwing parties a few years later it felt like a real frontier, and there was this crazy energy of discovery that I still see growing. Aesthetics are always developing in many directions all at once, there’s tons of scenes & niches. In NYC there’s no single narrative and trends happen quickly, which is both good and bad. The look & feel of the city turns me on.. I go to beautiful cities around the world but the street where I’ve lived in Bushwick for 7 years is my home. It’s covered in trash & graffiti and the train goes by on the overpass flashing lights & ocassional sparks. My roof view is a weird brutalist hospital & skycraper sunsets, everything’s all mixed up together and energized. I’m also definitely disgusted by aspects of it, like the overt capitalism in Manhattan, and its something I feel a daily reaction to.

Your podcast is a live set, recorded at Sustain-Release in 2016. Can you tell us a little bit about the festival?

Sustain-Release is my annual collaboration with Zara Wladawsky, which builds on my Mutual Dreaming parties. It’s in upstate New York at a children’s summer camp where everyone stays in little cabins or camps in a field. The project is entirely DIY and what I spend the whole year working on, trying to put all my party ideas into one place. This was recorded on the smaller stage, surounded by trees, with a bouncy wood floor & serious subs. The mood there is exploratatory and trippy. I wrote most of the tracks in the weeks before with that in mind and was playing them for the first time.

Doing the production work for my events is something I really love. I like the techincal work, spreadsheets, web programming, and all the little micro decisions are challenges I have to solve and when they’re completed it feels really good.

My next EP is finally coming soon on Mutual Dreaming Recordings.