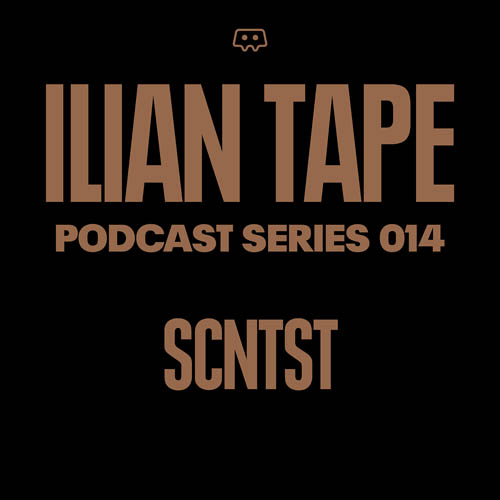 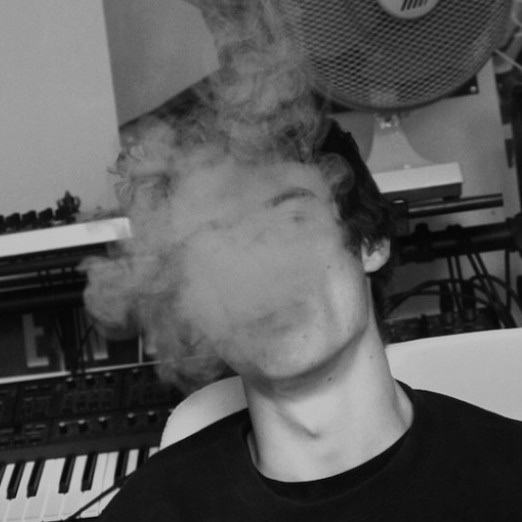 Number 14 in our podcast series comes from Munich youngster Scntst. We had a chat with him about his second album on Boys Noize and some other gnarly stuff.

Hi Bryan how are you and what have you been up to recently?

What’s up Marco? I’m a bit sick since a week but that’s actually good thing because so i basically stay in the studio all day. At the moment I’m premastering my second album, just finished the mix of the third track…

You live in Fürstenfeldbruck on the outskirts of Munich. How would you describe the city and how is the scene there?

The city i live in is quite straightforward, not a lot happening there, but that’s why i like it here. It’s a bit more relaxed than in Munich and you can kinda make tracks faster / easier (in my opinion). I would not say we have a real electronic music scene here… it’s just a cool place.

You mentioned that you are about to release your second album on Boys Noize Records. Can you tell us more about it?

It’s a project i’ve been working on since about 1 year and I’m very happy to have it almost ready now… this time it’s a lot more conceptual than the first one. I focused more on sounds & mostly kept the rhythms simple. There are also a lot of tracks on it that are just like soundscapes, with no beat at all. I’m anxious to see the reactions of the people who follow BNR 🙂
By the way there are 2 early demo versions from the album in the podcast, maybe you find them 🙂

I think it would be Burial. I’m sure I could learn a lot from him. His sampling skills are insane, his beats could run for hours… I guess he’s a very calm person.

Some new and some old shit you’re digging right now?

Loving the new Somewhen record right now, it’s out since monday (https://soundcloud.com/ready-made-2/sets/somewhen-99-sana002). Joey Anderson’s album is also still on repeat… I listen to at least 3 or 4 Rhythm & Sound tracks every day… and recently I bought this Tevo Howard EP from 2011 called „The Drapes In The Living Room“ on Discogs… killer release, you should check it if you haven’t.

It’s quite annoying that my 2 younger sisters don’t want to receive any music from me, they’re still into all that typical radio bullshit and don’t care a lot about good music. I mean of course I wouldn’t make them a CD with Techno stuff on it, I’m talking about good Hip Hop or Rock/Soul/Indie music… but they’re still not interested. It will probably take some time till they get it but I’m working on it 😉

I’m always up for sports, mostly soccer with friends or snowboarding in the mountains. I guess I will also never grow out of playing video games… We should do a FIFA session again soon, ha!

Anything else coming up you want to share with us? Any shout-outs or final statements?

S/O to Dope Boyz, S/O to Aphex Twin, S/O to #nosleepgang, S/O to Sascha, Christos, basically everyone behind Optimal Store, S/O to tha killaz, Ilian Tape Gang, burr! Keep it real & big up for representing Munich with this dope label!