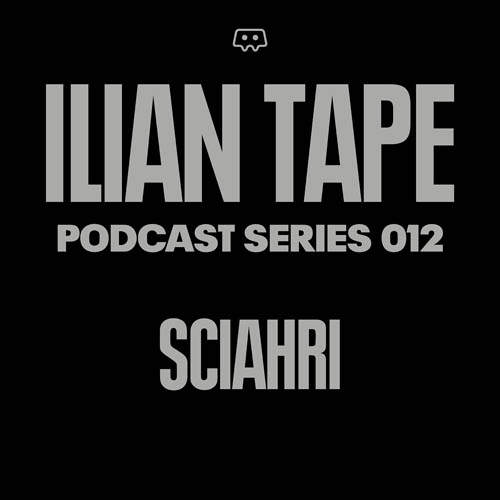 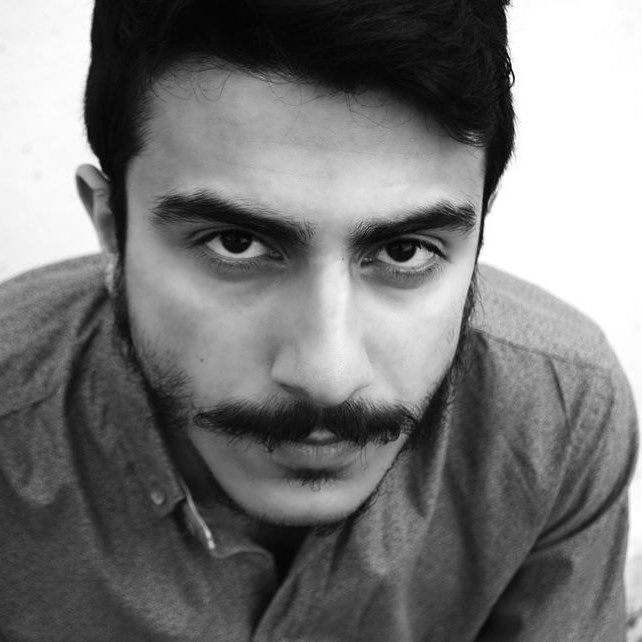 Our latest podcast comes from Sciahri, our new label artist from Florence. He just released his first record on the ITX series. Enjoy the journey!

How are you and what have you been up to recently?

Pretty good I’d say, thanks. I’ve been very focused on refining some tracks i’ve made recently as the past months have been quite productive, but the release of my very first record is what made the last few weeks very special.

You live in Florence, Italy. How would you describe the city and how is the scene there?

Florence is one of the most beautiful places, there’s lots of Renaissance and Middle Ages art and historical monuments which make it very unique.

For what concerns the club music scene, at the moment I’m not too happy of how things are going I must say. There is some interesting stuff going on every now and then but there’s not many people that do things with passion and that really think from a collective point of view, we’re missing the main elements needed to create what can be actually called a ’scene‘.

However something is happening, I can’t say much right now but I have good hopes and the feeling that things will change soon.

Your first record just came out on our ITX series. How do you feel about your first release and for how long have you been making music?

The first record is always the first record! (I guess, haha) I am definitely very happy about it and about the fact that I’ve received nice words directly from very respected artists and people who work in this field. I consider myself a quite ‚down to earth‘ guy anyway, I always try to keep improving my skills in every project I’m involved with and not to settle on my productions. I started about 7 years ago, I was just buying records at the start but after a few months I started to approach the production side too.

Well.. a few of them! DVS1, Rachmad, O Phase, Jeff Mills, Shed, Mike Parker and more. However my biggest dream would probably be Robert Hood as his history, his music philosophy, that very minimal techno sound is what influenced me more than everything.

Some new and some old shit you’re digging right now?

For what concerns new music, all the Northern Electronics, Semantica and the M_rec LTD stuff that has been coming out recently, absolutely fantastic. For the old stuff I like to go back and pick up the not-so-famous releases of big techno artits like Hood or Rachmad, there’s so many great records that people just forgot about!

People who commit, give you their word and then vanish, making you build up expectations and then leaving you with nothing but disappointment, I just don’t get why some people expose themselves and then just disappear, it’s very frustrating.

Also, people that decide to do things to look good rather than for a valuable purpose, with passion and professionalism.

Football! I’ve always been a player and I’ve been an Inter Milan supporter since I was a kid, even though I live in Florence 🙂 I have lots of great memories, good and bad ones.

Anything coming up you want to share with us?

I’ve just signed to a booking agency called Vae Victis Music, which is very good for me as it’s a very great agency and the guys behind it are really nice people! Apart from this, I’ve been working on a parallel music project with a very dear friend of mine, much more experimental than my solo stuff, with sounds that in my opinion don’t really belong to any existing music category but vaguely. I’m very fond of it and hopeful that we will make those tracks justice somehow. For what concerns future releases I don’t have anything officially planned at the moment.