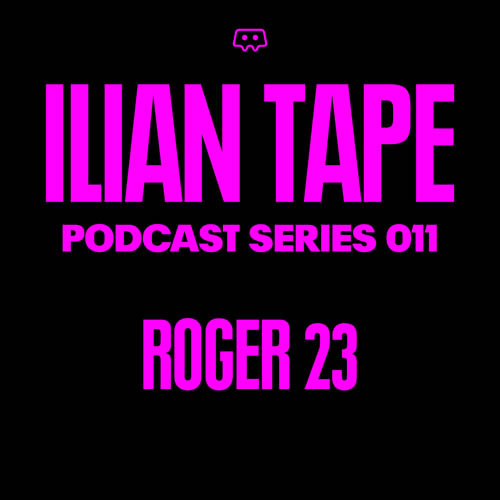 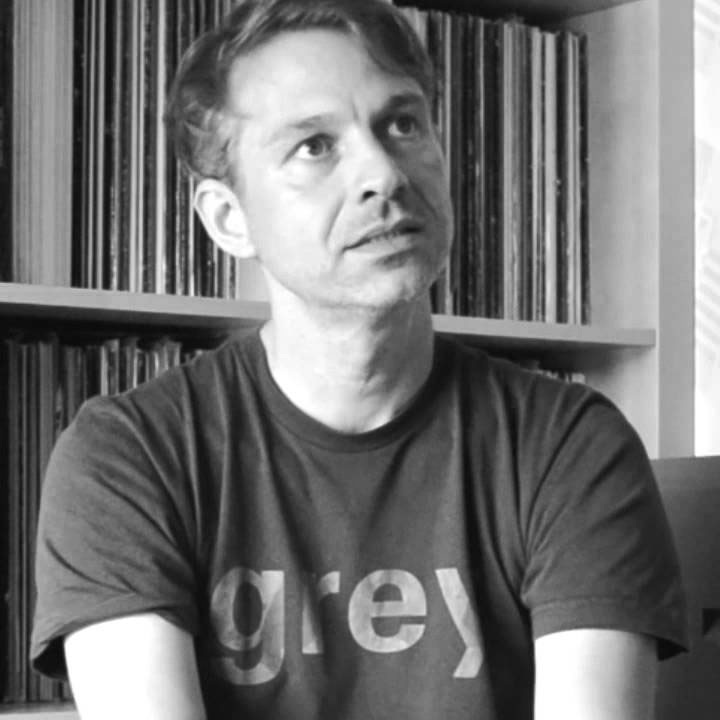 Our 11th podcast is an adventurous trip from Roger 23. We also had a nice chat with the man from Saarbrücken, who has been releasing records for more than a decade, but not very many altogether. Enjoy!

How are you and what have you been up to recently?

Hello Dario and Marco, thanks a lot, I’m doing fine. Since some weeks I’m working on a couple of different construction sites: doing music and trying to be creative, file analysing, record digging/hunting and preparing some dj sets…

You live in Saarbrücken in the south west of Germany. How would you describe the city and how is the scene there?

Actually, Saarbrücken is a nice city if you know how to use the bonus of it. Means, if you are not to lazy you can swop the boarders easy by finger snipping. Than you have the chance to get a lot of different cultural inputs. France is just around the corner and we have two parts of it which are pretty different. The boarder of Luxembourg is 60km only and if you go a bit further on, you hit Belgium. Pretty good, if you are not to shy… Quite liking these opportunities.

The Scene?!
I’m totaly out of this…

There are some good guys around who are doing a proper job. Let’s say i can count them on one hand. Of course I’m supporting them, but to be honest, in my eyes it’s been not enough and
often I don’t have a good feeling about it. Don’t get me wrong, but what I see is that the main part of the ‚Scene’ is focused on hypes and not on quality. Visionary things are pretty rare or not available… It’s a shame. So I’m keeping my self away, it’s better for my mind. Even if it means I’m isolated. It’s a very tough school to realise or push your ideas but on the other hand you are free of influences and you can do whatever you want. Fair and good enough to be happy.

You have been releasing records for a long time, but not very many altogether and you just released a dope 12″ on Baud. Do you have anything coming up you want to share with us?

Yes, that’s true, I have released a couple of records over the more or less fourteen years. As mentioned before, I’m more into quality instead of quantity. Often the tracks have been lying in the drawer over ages before they finally got released. Seems like I’m far ahead of time with my music. But when it comes, it comes on the right time. Even if it looks like doing not much, doesn’t mean I’m lazy…
Actually, I don’t really like to talk about things coming up in the future. There is some stuff in the pipe, as always, but that’s it. Maybe I should mention, that I made a new podcast for Ilian Tape and it’s coming out pretty soon…Propably, after finishing this interview… 😀

Well, don’t know if I would prefer to collaborate with artits or more with the engineers / producers. There are a lot of interesting people around but a lot of their music talks to me for a certain
period. A question of what you have been surrounded by, in what crises you have been
and what your attitude to your environment is/was.  Just a brief example…It would be interesting to meet producers somebody like Conny Plank, John Fryer &
Eric Radcliff, Tony Carrasco or somebody from Abbey Raod Studios who has been working
there for a long time. These guys had/have an interesting knowledge or let personal freedom to the artists or created a sound. When I check my record collection, the same guys are involved pretty often. So it’s a question of sound maybe I’m onto..

But therefore the interesting question is, who did more on the prefered production, the
artist or the producer/engineer?!

Musicians: Cabaret Voltaire, Chris & Cosey, Cluster/Harmonia, Brian Eno or Steve Reich.
For now, they have a very big influence on my work and thinking. Also, they are triggering
me an attitude and kinda life style. Some of them are heros since my teenage days.

But again, there are so many people to name and and this selection has no order and
I’m open. So maybe it could be interesting to meet Dieter Bohlen, James Last or
Raymond Scott too.

A lot of things can annoy me. Depends on the mood, but honestly trying not to let them
take part of me. Frustration feeders are: ignoranz, intollerance and self-fishing, hypes, no quality and
consuming.

Ha! I can tell you what excites me besides music…music…and even more music…plus my peugeot racing bike. Travelling and different food is also a good trigger.

You can choose two or more people to compete in a wrestling match. Who would you choose and why?

Wrestling Match with me?! Throwing cotton balls to the dudes in the ring?! Haha!
Funny…

I’m a pacifist and wrestling matches are not sleazy enough. Even the wrestlers don’t look
good too. Naughty haircuts and too much wait. So, it’s boring like soccer…