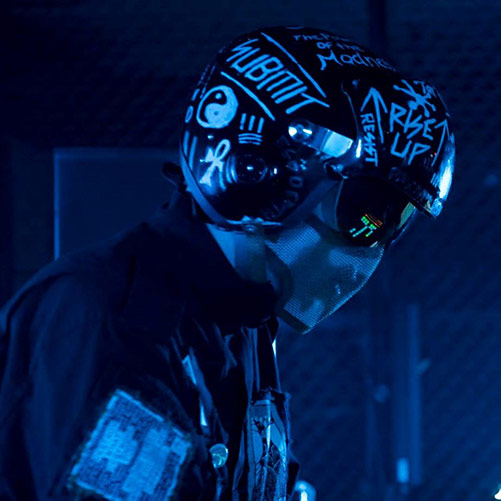 Galaxian comfortably occupies a space outside of the easily definable genres of today. A sound as equally varied as it is evocative, often hard to classify and pigeon hole but never less than absorbing. He’s never an artist to become stagnant or be confined within obvious conventions.

Dousing the listener in dramatic, organic textures before sweeping them into a pulsating blaze of machine-gun percussion. Subtle passages and tender melodies make way for a maelstrom of intricate drum programming and soaring melodies erupt from a wave of psychedelic ambiences.

A provocative, subversive aesthetic steeped in philosophical and anarchistic attitude further submerge the listener in Galaxian’s visions and ethos. Appearing in trademark helmet and mask evoking imagery of militant resistance, revolt and liberation, as if in preparation for an impending disintegration of civilisation. Searing live performances command attention.

2017 was a year that bolstered Galaxian’s growing reputation and introduced his sound to a broader audience. Playing throughout Europe, BBC Radio1 airplay and end of year accolades, RA „one of the tracks of 2017“. Releasing “Blowback” EP on Foul-Up, „Dosing the Population“ on Lower Parts and „Uprising“ on Shipwrec & tracks on Repitch and 3TH compilations.

2018 was year of consolidation with touring in India, Russia and shows throughout Europe including Tresor, Katharsis and a Boiler Room performance at Present Perfect Festival.

Most notably 2019 begun with a 4 week tour of Asia playing in China, Seoul, Bali, an appearance at Dekmantel UFO II stage in August and a Saturday night closing set at Polands Up-To Date Festival. “Golden Armageddon” EP [Natural Sciences] hit the streets in summer 2019 with glowing reviews in DJ Magazine & Mixmag. “Coming up for Air” EP (08.10.19) on Ilian Tape received numerous airplays from Mary Anne Hobbs on BBC radio 6 while Aphex Twin has been playing Galaxian at his shows.

The later end of 2019 took Galaxian to play in the USA for the first time and was punctuated with “Coming Up For Air” released on Ilian Tape and “Self/No-Self Vol1” coming out on DMXs Krews label, Breakin Records to enthusiastic critical & fan acclaim.

Having been locked away in the small home studio for some 5 months in 2020, before self- isolation was a thing, three albums have been produced with one set to be released Summer 2020. 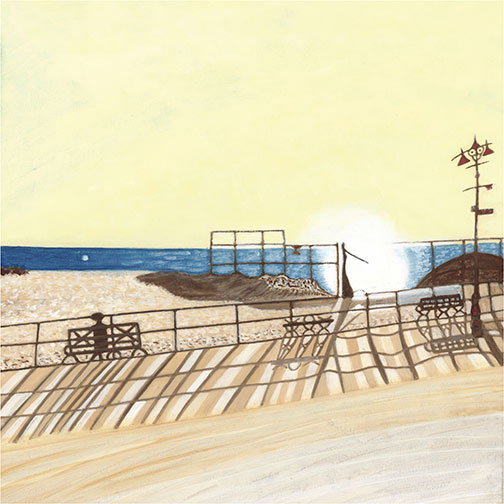 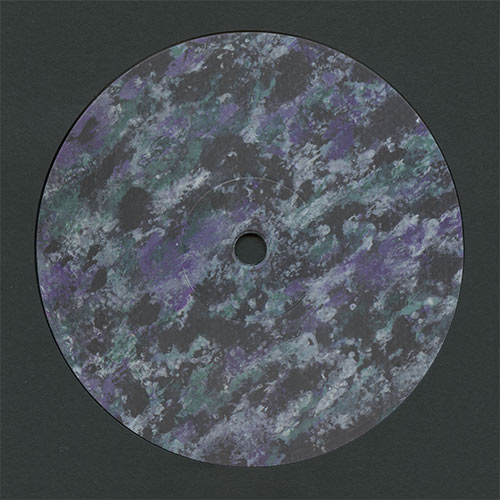